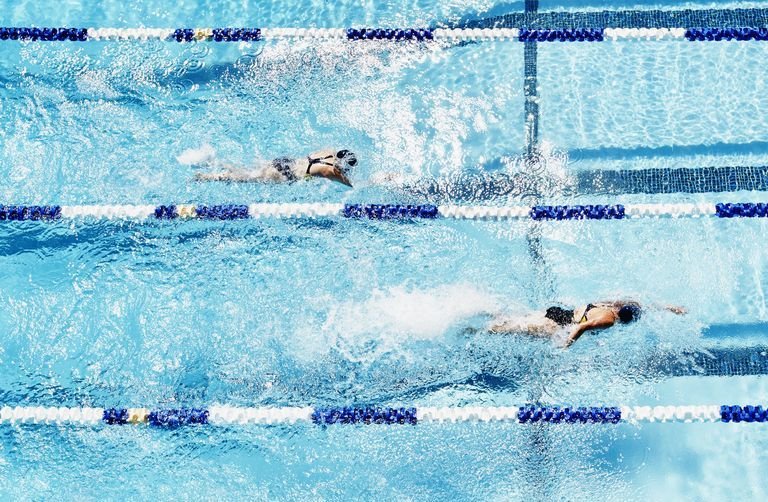 Rome: After new dates were announced for the Tokyo Olympics, swimming’s governing body is going back to the drawing board to figure out when to hold its next world championships.

The biannual aquatics event was scheduled for Fukuoka, Japan, from July 16-Aug. 1, 2021. But on Monday, the Tokyo Games were pushed back a full year by the coronavirus pandemic and moved to the same period — July 23-Aug. 8, 2021.

That likely leaves FINA, swimming’s governing body, with two options for its biggest event: A move to the end of September and the beginning of October 2021; or May-June 2022.

Postponing for a full year would be complicated due to the already full schedule of aquatics events in July and August, 2022, which includes the Commonwealth Games, European swimming and water polo championships and the Pan Pacific swimming championships; plus the Asian Games in September.

Holding worlds before the games is undesirable because it would conflict with national Olympic trials around the globe.

I need to see the information from Fukuoka, from the partners, from television, from everybody. And then we can have a conclusion, FINA executive director Cornel Marculescu told The Associated Press on Tuesday.

While Marculescu was adamant last week against a move to 2022, that now seems like a possibility.

For that reason I don’t want to have any opinion, because it doesn’t reflect the reality, Marculescu said when asked about his previous comments.

World Athletics has already announced that its world championships in Eugene, Oregon, will be pushed back to 2022 but has not selected dates.

Both options FINA is considering have drawbacks.

Holding the worlds — which in addition to swimming also includes diving, water polo, artistic swimming, open-water swimming and the non-Olympic sport of high diving — two months after the Olympics would mean risking that many top athletes might not come.

That’s because elite swimmers often take a break after a four-year Olympic cycle; and since this will be an unprecedented five-year cycle, the desire to step away from the training-based sport could be even greater.

Another issue in late September or early October could be the weather in Fukuoka, which is about 675 miles (1,100 kilometers) southwest of Tokyo on the island of Kyushu.

While open water swimmers would welcome cooler temperatures, high divers might be shivering in their swimsuits if a breeze comes along up on their 27- and 20-meter (90- and 65-feet) platforms for men and women, respectively.

For the May-June, 2022 option, the biggest problem is going up against more high-profile sports in the United States and Europe — NBA playoffs, European soccer, tennis, golf, cycling and more.

Then there’s the purely political aspect. FINA’s elections usually coincide with its world championships and the 2021 vote is slated to decide the successor to the organization’s 84-year-old president, Julio Maglione.

Keeping Maglione in power until he’s 86 might not be the best way forward for the sport.

Everything, said the 78-year-old Marculescu, needs to be considered.

COVID-19: Lockdown no hindrance for players to maintain fitness