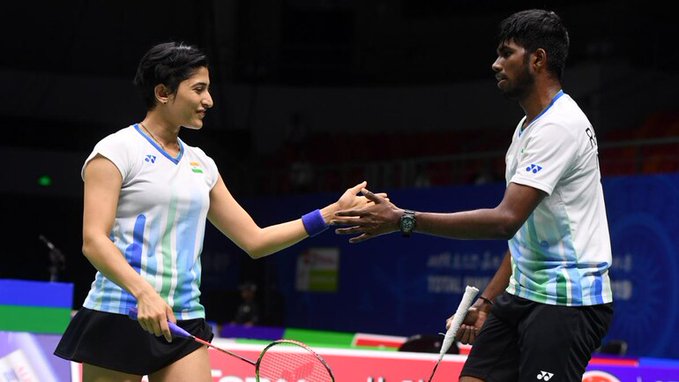 Basel: India’s Kidambi Srikanth and Sourabh Verma on Wednesday progressed to the second round of the Swiss Open Super 300 badminton tournament here while H.S. Prannoy bowed out after a three-game defeat to Netherland’s Mark Caljouw.

Rankireddy and Ashwini, ranked 19 on the world standings, secured a 21-18, 21-10 win over the world no. 8 pair to advance to the second round. They will now face Indonesia’s Rinov Rivaldy and Pitha Haningtyas Mentari, who beat Dutch pair Tiles van der Lecq and Deboa Jille 21-13, 21-15.