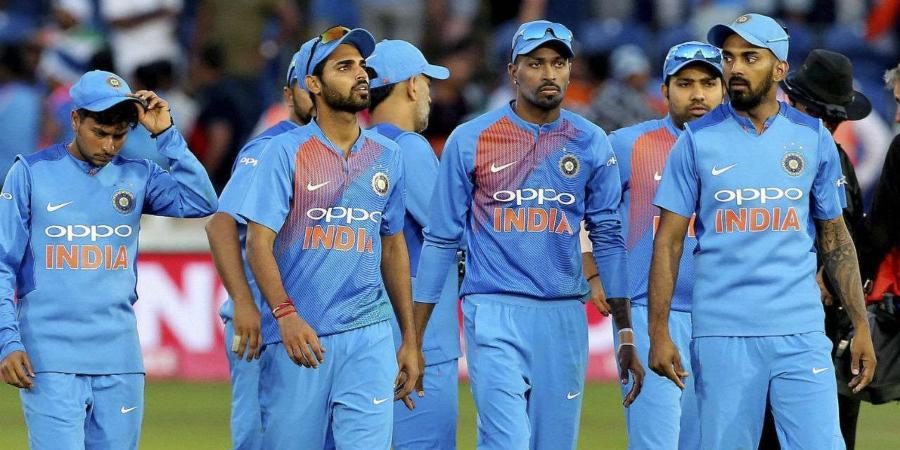 New Delhi: Sydney and Canberra are emerging as potential venues to host India’s limited-over series against Australia during the upcoming tour starting next month.

The Indian team was initially supposed to land in Brisbane but apparently Queensland state health authorities won’t allow the visitors to train during the mandatory 14-day quarantine period.

According to a report in ESPNCricinfo, Sydney could emerge as Indian contingent’s port of entry and the city may allow them to train during their quarantine.

It is learnt that the SCG could be hosting four of the six white ball games (three T20 Internationals and three ODIs) while Canberra’s Manuka Oval hosting two games.

New South Wales state’s sports minister Stuart Ayres confirmed that they have received a request from Cricket Australia to allow the Indian as well as the Australian team to undergo its mandatory quarantine as well as training.

“Cricket Australia has approached the New South Wales government about quarantining the Indian cricket team and returning Australian cricketers in Sydney,” Ayres was quoted as saying by the cricket website.

“That proposal is currently being assessed by NSW authorities including health and police. Fixtures for the Indian tour will be determined by Cricket Australia and won’t impact our assessment of the quarantine proposal.”

If CA and the NSW state government are able to reach an agreement, a revised plan would then be submitted by Cricket Australia to the BCCI for approval.