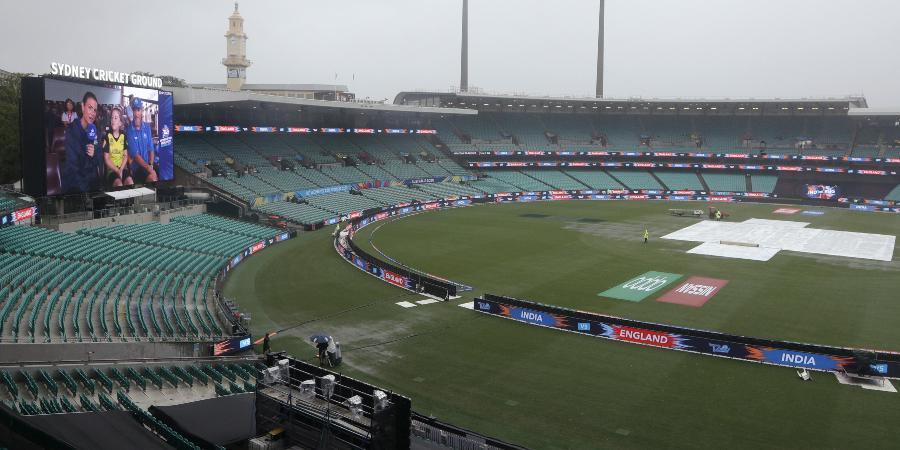 Sydney: The Sydney Cricket Ground (SCG) was on Tuesday confirmed as venue for the third Test between India and Australia, starting January 7, Cricket Australia (CA) said in a statement on Tuesday.

The SCG’s eligibility to host the match was in some doubt because of a spike in Covid-19 cases on the northern beaches of Sydney.

“We have met regularly over the past week to assess the unfolding public health situation in Sydney and gauge its impact on border restrictions around the country. To date, we have been able to deliver a safe and successful summer, thanks to our detailed biosecurity protocols and the amazing work of so many great people behind the scenes,” CA interim CEO Nick Hockley said in the statement.

“To that end, we have made the decision to keep the New Year’s Test at the SCG, which has a wonderful recent history of hosting the pink ball Test and Jane McGrath Day on the third day of play.”

Hockley also expressed confidence that the fourth Test will be held as scheduled from January 15 in Brisbane. The Melbourne Cricket Ground, where India won the second Test on Tuesday to level the four-match series 1-1, was kept on standby as a potential venue for the third Test if it could not be held at the SCG.

“We are very grateful to the New South Wales and Queensland governments for their willingness to work with us to deliver the series as planned in a manner that places the safety and wellbeing of the players, officials, staff and the wider community as its top priority,” said Hockley.

“In response to the public health situation in the NSW and the requirements of the Queensland government, CA will put in place appropriate biosecurity measures and we thank all players, staff and broadcasters for their cooperation to play the matches safely.”