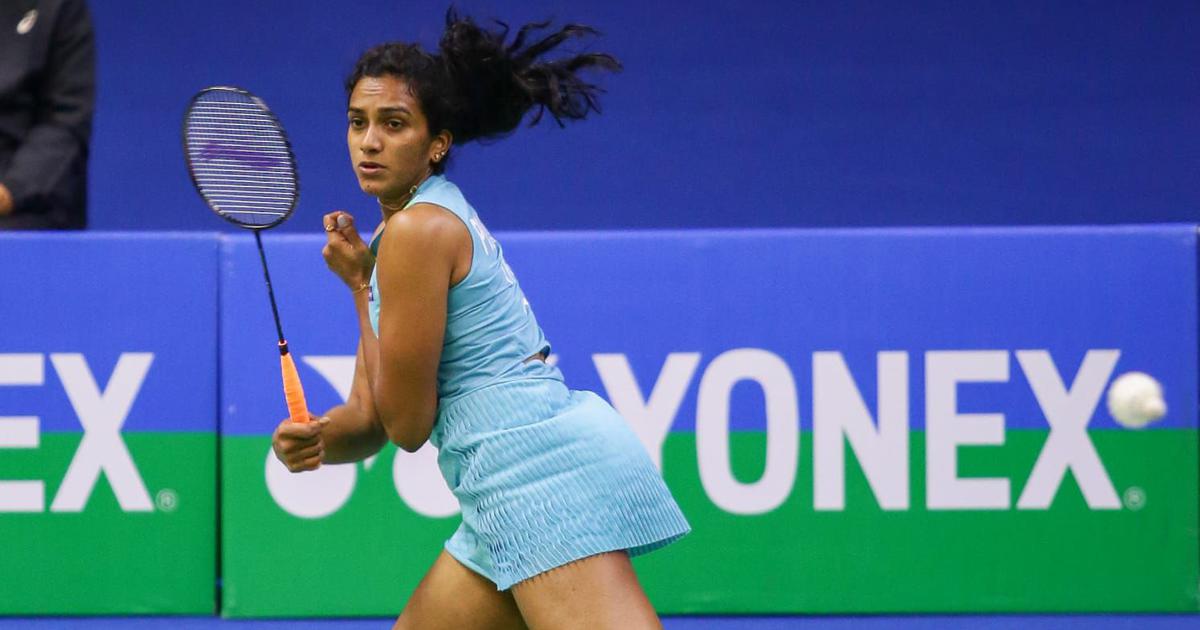 It was expected to be an easy outing for Sindhu going by form, world ranking as well as head-to-head record.

Ranked seventh in the BWF rankings, Sindhu had defeated world number 28 Kosetskaya twice before Saturday’s tie, and the Indian ace once again came out on top to extend her dominant record against the Russian.

However, it was curtains for India in men singles as Mithun Manjunath fought his heart out before bowing out 19-21 21-17 9-21 against Arnaud Merkle of France in the semifinals.

In the women’s doubles the seventh seeded Indian pair of Treesa Jolly and Gayatri Gopichand entered the final with a come-from-behind 17-21 21-8 21-16 win over Malaysian duo of Low Yeen Yuan and Valeree Siow.

The Indian pair will be up against eight seeded Malaysian combination of Anna Ching Yik Cheong and Teoh Mei Xing in the final.

It will be an all-Indian contest in the mixed doubles final with the pairs of seventh seed Ishaan Bhatnagar and Tanisha Crasto squaring off against T Hema Nagendra Babu and Srivedya Gurazada.

In the men’s doubles, sixth seed Krishna Prasad Garaga and Vishnuvardhan Goud Panjala will be up against Malaysia’s eighth seeds Wei Chong Kai Wun Tee in the summit clash