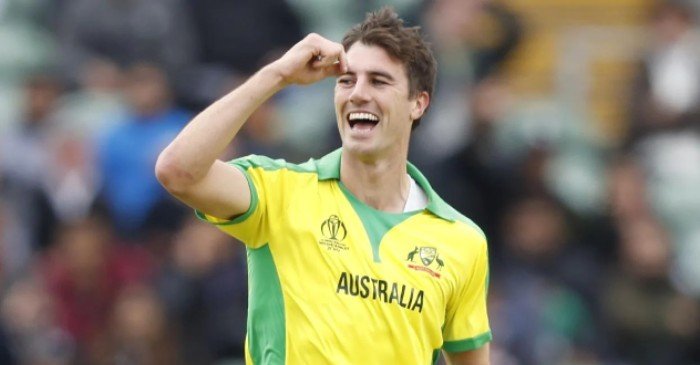 New Delhi: Australia pacer Pat Cummins feels that playing the Indian Premier League (IPL) in the UAE has helped his side to adapt to the conditions easily, as the team from Down Under defeated New Zealand in the final clash of the ongoing T20 World Cup on Sunday.

In the summit clash, Australia outclassed New Zealand by eight wickets with seven balls to spare while chasing a target of 173.

“Pretty pumped. Once we go back home it will sink in. A lot of support back home, they’ve gotten up at 1 am. It’s a good thing to play some IPL here. Even Hazlewood was able to adapt quickly because of that,” said Pat Cummins in a post-match presentation.

Chasing 173, Australia got off to a bad start as the side lost its skipper Aaron Finch (5) in the third over of the innings as he was sent back to the pavilion by Trent Boult. Mitchell Marsh joined David Warner in the middle and the duo took the team’s score to 43/1 after the end of the powerplay.

Warner took a special liking to Kiwi spinners Ish Sodhi and Mitchell Santner, and the left-handed batter brought up his half-century in the 11th over of the innings. However, the introduction of Trent Boult paid a dividend straight away as he clean bowled Warner (53) in the 13th over, reducing Australia to 107/2.

Marsh continued with his carnage and he smashed Ish Sodhi for 16 runs in the 14th over, bringing up his half-century and Australia needed just 48 runs to win from six overs. In the end, Marsh and Glenn Maxwell (28*) guided Australia home by eight wickets.

There were some high hopes coming in, so we’re feeling it a bit, says New Zealand captain Kane Williamson