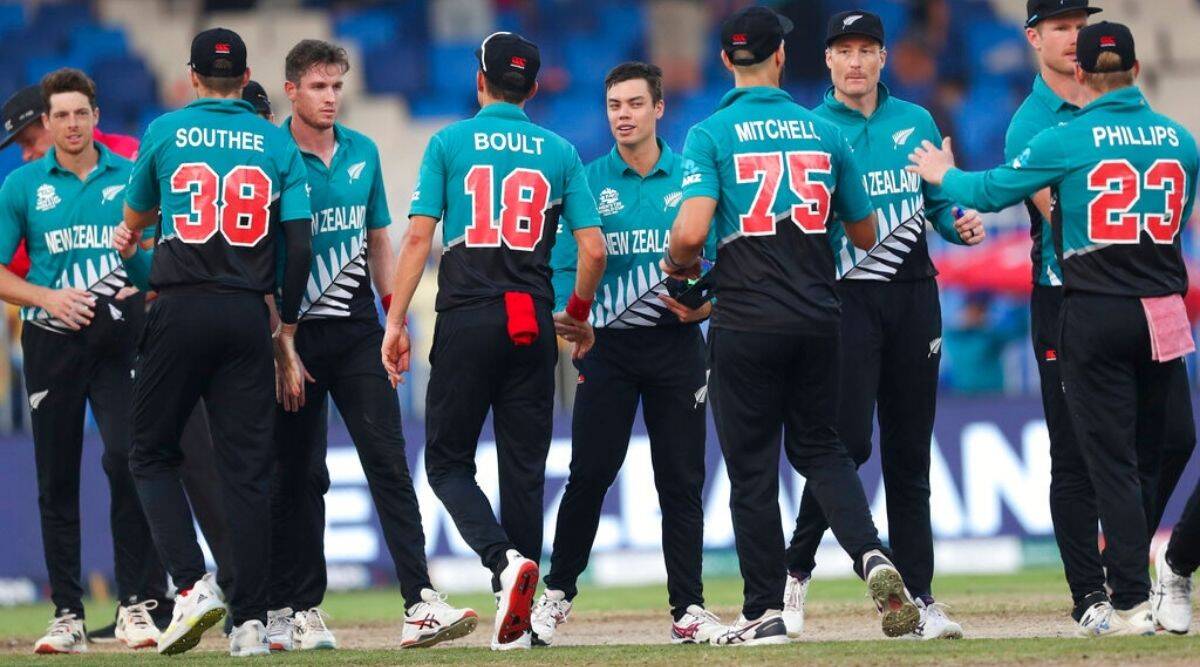 The Indian team will watch with bated breath as New Zealand face Afghanistan in a T20 World Cup match, the result of which will decide the semifinal line-up from Group 2, here on Sunday.

Joining Team India in praying for an Afghan victory will be its billion-plus fans.

A win for the Kiwis would shut India’s hopes of advancing to the last-four as it would take them to eight points, putting things beyond the reach of Virat Kohli’s men.

If Afghanistan manage to turn the tables on Kane Williamson & Co, it will keep alive their slim chances while boosting that of the Indians (on 4 points currently), who would need to win their last match with a good margin.

However, if the Kiwis secure a win, India’s final league game on Monday against Namibia will be rendered inconsequential.

New Zealand will head into the match high on confidence after having eased to victory against Namibia on Friday. Jimmy Neesham and Glenn Phillips rose to the occasion after the top-order failed to fire and set up a challenging total which proved too much for the Namibian batters.

The Kiwi bowlers’ experience and skills have been on show in the tournament and they would pose problems for the Afghan batters too and could decide the fate of Sunday’s contest.

The Afghanistan batters have come up with consistent performances which have helped the spin-heavy bowling unit go about their job with confidence. But they would be up against an attack that includes Trent Boult, Tim Southee and the pacy Adam Milne, apart from the spin duo of Ish Sodhi and Mitchell Santner, which has troubled the batters right through the tourney.

If the Afghan batters can put up a sizeable score, then the bowling unit with Rashid Khan at the forefront could be more than a handful. The absence of Mujeeb-ur-Rahman owing to injury could weaken the bowling department but given the Kiwi batters’ struggles against spin, a huge task awaits them.

How the New Zealand batters handle the middle overs when star spinner Rashid Khan would be in operation would have a huge say on how the match pans out and a good start by the powerful Martin Guptill and Daryl Mitchell could prove crucial as would skipper Williamson’s contribution.

Though New Zealand and Afghanistan battle it out in Abu Dhabi, the Indian team in Dubai and its fans will be praying that the fellow Asian nation does it a favour by scripting a memorable victory to see their chances of surviving further in the marquee event.

Eoin Morgan backs ECB action on Yorkshire, says issues like racism should be met ‘head on’