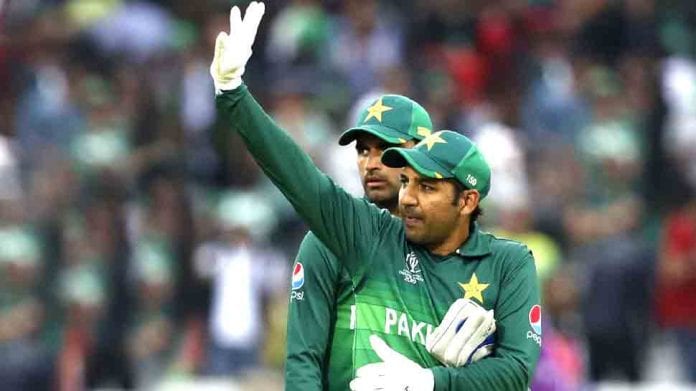 New Delhi: The national selectors of Pakistan Cricket Board (PCB) confirmed the country’s squad for the upcoming T20 World Cup, set to be held in the United Arab Emirates (UAE) from October 17 to November 14, on Friday.

Pakistan is in Group 2 and will open their campaign against India on October 24 at the Dubai International Cricket Stadium.

“After reviewing player performances in the highly-competitive National T20 and in consultation with the team management, we have decided to include Haider Ali, Fakhar Zaman, and Sarfaraz Ahmed in the squad for the ICC Men’s T20 World Cup 2021,” said national selector Muhammad Wasim.

“The three in-form players bring with them wealth of experience and talent, and provide further stability, balance and strength to the side.”

Hardik Pandya may start bowling from next week: Rohit Sharma

PCB can collapse if India wants as ICC getting 90 percent of its funds from there: Ramiz Raja