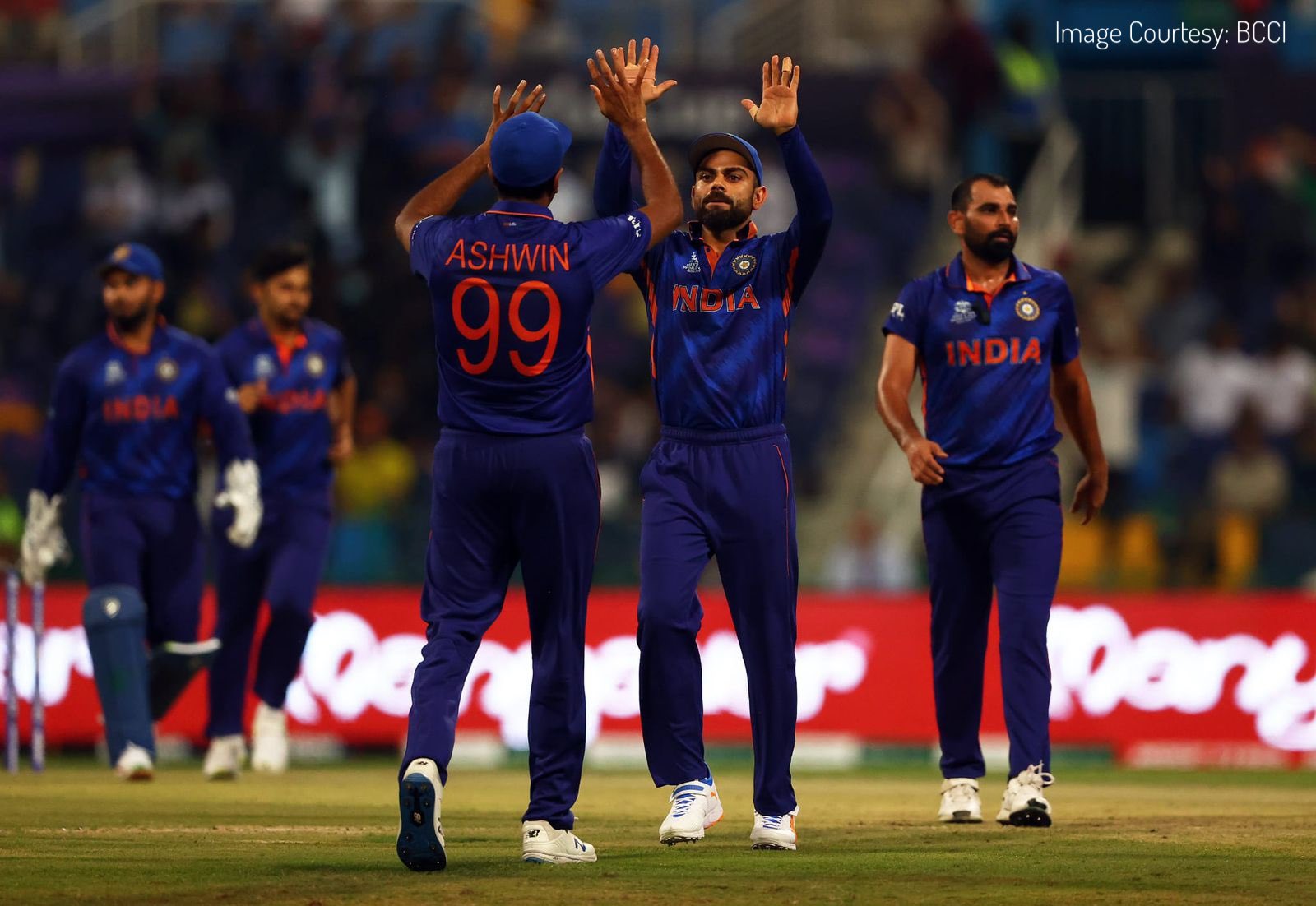 Afghanistan captain Mohammad Nabi won the toss and elected to bowl first against India in a Group 2 match of the ICC Men’s T20 World Cup at the Sheikh Zayed Cricket Stadium here on Wednesday.

India skipper Virat Kohli said that Suryakumar Yadav has recovered from his back spasms and replaces Ishan Kishan in the playing eleven. He added that Ravichandran Ashwin comes in for Varun Chakravarthy, who is out due to a niggle.

“Firstly there’s no denying the fact that the situation is a tricky one. Having said that, there’s still a chance. We as a team will look at the chance and try to play positive cricket. We know we haven’t played up to potential whatever the reasons might be – need to brush that aside. Would have bowled first. But it’s not a bad thing against a side like Afghanistan who look to put up runs on the board,” said Kohli.

India vs Afghanistan: For Virat Kohli, Ravichandran Ashwin’s return is the biggest positive