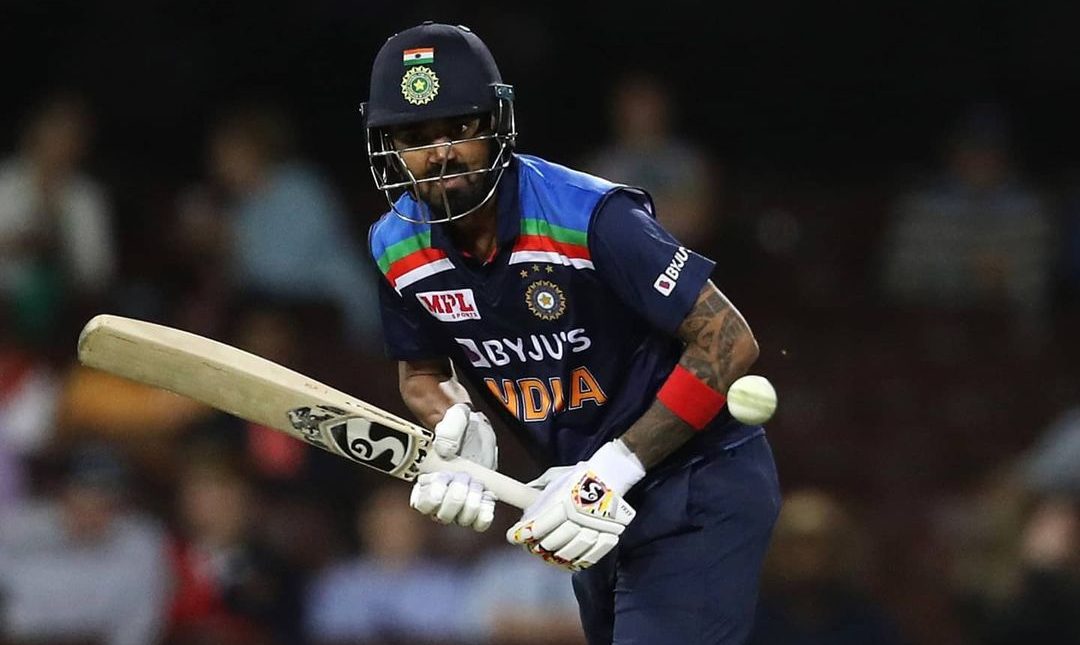 Ahmedabad: India opener Rohit Sharma said that the team’s batting order in T20Is is still not set and him opening with captain Virat Kohli was a tactical move for the fifth T20I against England.

Kohli opened the batting with Rohit in the fifth T20I on Saturday and the pair ended up putting up 94 runs in the first nine overs.

India won the match by 36 runs after which Kohli said that he would like to continue opening the batting with Rohit in T20Is. Rohit, however, said that he is not going to rule out KL Rahul getting back into the opening slot.

“There’s still a long time for the World Cup, so (it’s) early days to talk about what the batting line up would be looking like. Today was a tactical move because we wanted an extra bowler to play. We had to leave one batsman out, unfortunately it was KL, which was very tough,” said Rohit in the post-match press conference.

“KL, we know he’s been one of our key players in the limited-over format. Looking at the current form the team management decided to go with the best eleven. But having said that, it doesn’t send any signal, that KL would not be considered or anything like that. It was just for one particular game,” he said.

India won the five-match series against England 3-2 but Rohit said the result is not enough to judge what the team would look like at the T20 World Cup, scheduled to be played in India in October and November this year.

“It’s still early days, we’ve got a good amount of time. There’s the IPL in between, and I’m hearing that there’ll be a few T20Is as well before the World Cup. So good enough time for us at that point to judge what would be the best eleven for us,” said Rohit.

“What I wanted to say is, not to judge on what has happened in these five games. These five games was good for us to judge as individuals, as a team where we stand, but this particular series doesn’t send any signals that this is our perfect eleven. There’s a long way to go,” he added.