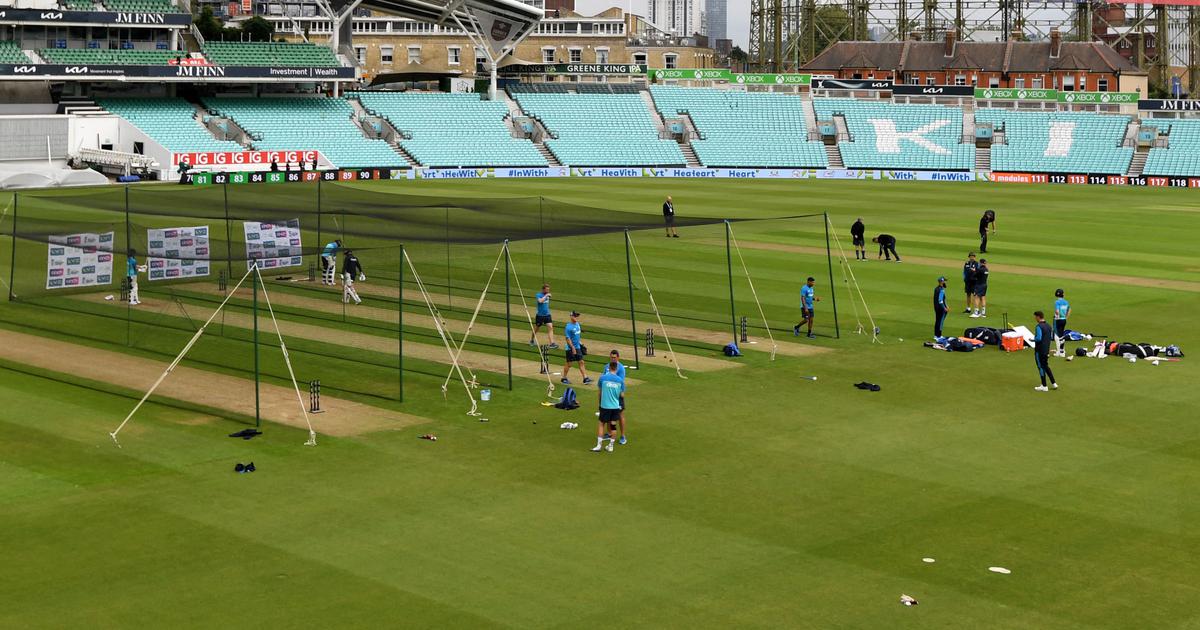 England’s bowlers have opted for a decidedly low-tech approach to winning the T20 World Cup by training with a humble bucket to counter the crushing humidity of the Gulf.

Seamer David Willey said England players are soaking their hands in buckets of water during training sessions in order to replicate the feeling of using a ball saturated by evening dew, with four of their five Super 12 games taking place at night.

“The biggest thing for the seamers, towards the back end when you’re sweating the most, is being confident about bowling yorkers,” explained Willey, the son of former England batsman and Test umpire Peter Willey, on Thursday.

“The margin for error when you’re doing that is so small… You can become a little bit more nervous about bowling no-balls and flat ones when that ball is wet.

“All you can do is practice. Even if it’s just dunking balls in buckets and catching, fielding and bowling with these wet balls.”

Meanwhile, Willey said he treats every England appearance as “if it’s my last” following his heartbreaking exit from the victorious 2019 World Cup squad.

Having been a regular in the 50-over format, the paceman was left out on the eve of the tournament as England opted for international novice Jofra Archer instead before triumphing on home soil.

The 31-year-old, however, has fought back to regain his place in an England squad now without the injured Archer and the left-armer could now feature in the team’s T20 World Cup opener against the West Indies in Dubai on Saturday.

But the painful memories of two years ago remain vivid for Willey.

“I don’t think anything that happens in my cricketing career will ever be as bad or disappointing as that,” he said.

“But I think the personal growth from me thereon, and probably just refocusing on enjoying my cricket, has been massive for me.

“It’s probably why I’m sat here today, back playing for England. I’m playing every game as if it’s my last and really savouring the moment of pulling on that England shirt.”