T20 World Cup: Here is everything you need to know about the 29-day high octane event 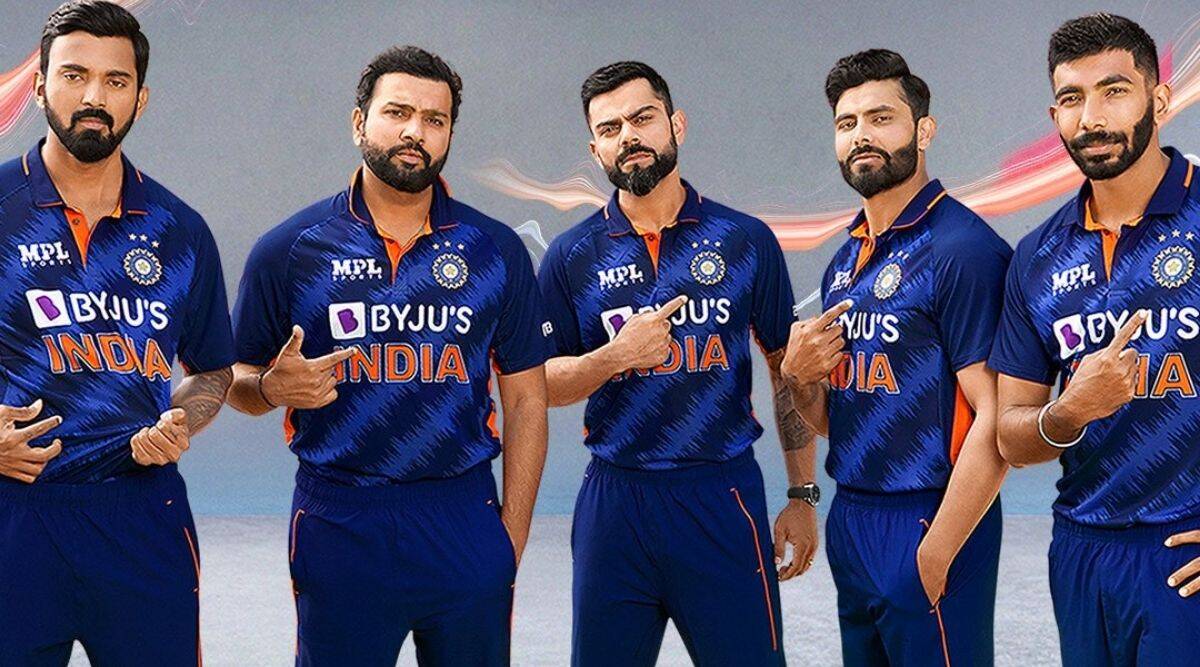 Dubai: West Indies will again rely on a hardened bunch of Twenty20 specialists as they bid to retain their World Cup title, but are set for a stern test from India, out to secure a first global trophy under Virat Kohli, and an England team bidding to become champions in two formats.

The seventh edition of the showpiece Twenty20 World Cup was set to take place in India, but a COVID-19 surge in the country forced it to relocate. The tournament will begin on Sunday with co-hosts Oman playing debutants Papua New Guinea in a preliminary Group B match in Muscat. United Arab Emirates (UAE) will host the Super 12 stage and the knockout matches across three venues — Dubai, Sharjah and Abu Dhabi — with 70% fan capacity.

The 16-team tournament is the biggest global cricket event since the COVID-19 pandemic struck and the event had to be shifted even though the Indian board retains its host status.

Kohli will step down as India’s Twenty20 captain after the tournament and his team mates will hope to give him, and outgoing head coach Ravi Shastri, a fitting farewell.

Each member of the team has played the UAE leg of the Indian Premier League (IPL) and are familiar with local conditions. Kohli will be able to tap into the experience of team mentor Mahendra Singh Dhoni, who led India to the inaugural title in 2007. England will be out to become world champions in both white-ball formats two years after winning their maiden 50-overs World Cup under Eoin Morgan.

Morgan has endured a lean IPL, and they will be without explosive all-rounder Ben Stokes, who is addressing mental health issues, as well as injured fast bowler Jofra Archer. Bowling all-rounder Chris Jordan believes they still have the “talent and chemistry” to win a second world 20-overs title. “Having been together for so long, the chemistry is there, the talent is there – all the ingredients are there for us to make a decent run in this campaign,” said Jordan. “The squad is very, very strong and I am pretty optimistic.”

T20 MERCENARIES
West Indies, the only team to have won the tournament twice, will once again bank on their awe-inspiring bunch of T20 mercenaries, cricketing guns-forhire who ply their trade in the world’s lucrative T20 competitions, to accomplish a treble. Captain Kieron Pollard and fellow all-rounders Andre Russell and Dwayne Bravo are the three pillars of a side teeming with matchwinners. New Zealand have reached the final in three of the last four global tournaments and the reigning world test champions under Kane Williamson are once again strong title contenders.

Aaron Finch’s Australia will be hunting for the one major trophy that has eluded them but their recent form does not inspire confidence. They head into the tournament having lost their last five Twenty20 series, including a 4-1 thumping of their depleted team in Bangladesh.

Former champions Pakistan will enter the tournament slightly undercooked but motivation will be high. Babar Azam and his team mates were outraged when New Zealand and England pulled out of their Pakistan tour over security concerns, and plan to channel their anger to improve their performance on the field. Afghanistan had an even more tumultuous buildup since the Taliban swept to power in August.

The event kicks off with a Round 1, Group B match between co-hosts Oman and Papua New Guinea at Oman Cricket Academy Ground in Al Amerat. Later that day, Group B opponents Bangladesh and Scotland begin their campaign against one another at the same venue.

Group A begins the following day in Abu Dhabi, with Ireland and Netherlands playing the afternoon match, and Sri Lanka and Namibia the evening encounter.

Round 1 concludes after a Group A Namibia-Ireland and Sri Lanka-Netherlands double-header at Sharjah.

The top two teams from each group progress to the Super 12 stage.

The Super 12 stage of the tournament kicks off just a day after Round 1 concludes, with Group 1 sides Australia and South Africa meeting in Abu Dhabi.

The Super 12 stage wraps up on 8 November with India playing the final match of the phase at Dubai against their group’s Round 1 Group A qualifier.

The top two teams from each Super 12 Group progress to the semi-finals, scheduled to be played at Abu Dhabi and Dubai on 10 and 11 November respectively.

The tournament reaches its conclusion on 14 November at Dubai International Stadium.

* If someone tests positive, even if asymptomatic, that person will need to isolate for ten days.

* The close contacts would need to isolate for six days. For casual contacts there will be a 24-hour period where they are tested and accordingly released.

* If a team does not want to or is anxious about taking the field due to positive case/s in the opposition camp, the Biosafety Scientific Advisory Group (BSAG) will address all concerns of the participants and explain the level of risk/s, if any. The BSAG will provide support and expert advice to the ICC in the planning and delivery of a safe event.

* To deal with the possibility where a player needs to leave the bubble to go to the hospital for scans/treatment, dedicated bio-secure hospitals and detailed protocols are put in place to protect the player as well as the integrity of the bubble.

* There is no clear guideline yet on the sanctions for bubble breach.

* Small number of families would be allowed to stay with the players. But they would need to follow the same protocols to operate in the bubble.

* There will be a psychologist present at all times through the tournament.

* The players wouldn’t be mixing directly or physically with the fans.

If two or more teams finish on equal points in their group, the following parameters will be considered, in the exact order given below, to break the deadlock:
* Number of wins
* Net run rate (NRR)
* Head-to-head result (NRR in that game in case of a tie, no result or abandonment)
* Original first-round/Super-12 seedings

To account for bad weather, there will reserve days for semi-finals and final but the same is provisioned for
group-stage games.

Minimum overs
During the group stages, a minimum of 5 overs have to be bowled in each innings for delayed and rain-interrupted matches. For the semi-finals and the final, it’s a minimum of 10 overs.

DRS
For the first time in an ICC men’s T20I tournament the Decision Review System (DRS) will be in use.
Each team will get a maximum of two reviews per innings.