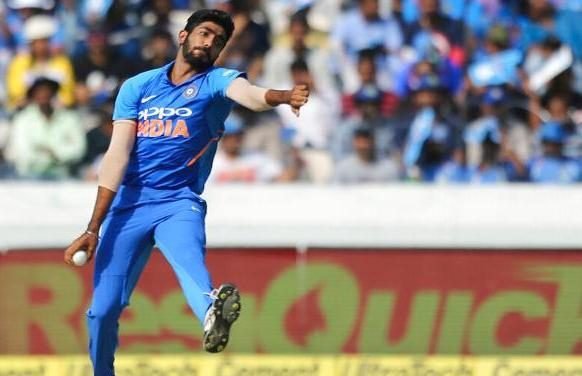 Team India head coach Rahul Dravid on Saturday said that the team management “will always be hopeful” that Jasprit Bumrah could recover from his injury in time for the T20 World Cup.

“Till I get official confirmation that he is ruled out (of the T20 World Cup), we will always be hopeful,” said Dravid in the press conference ahead of India’s second T20I against South Africa.

“We will always hope for the best not just for us as a team, but also just as individuals, we will always hope for the best for the remainder of the matches. We have been told that his injury is not looking good at the moment and it looks like he won’t be travelling to Australia with the Indian team. The medical team will soon submit a detailed report.

Dravid added: “Bumrah is a very important player. The way he has performed over the last few years has been fantastic. He is an attacking bowler and if such a bowler isn’t a part of the team, it doesn’t go well for the team,”

Bumrah’s back injury ruled him out of the ongoing T20I series against South Africa, raising questions about whether he will play in the upcoming World Cup in Australia.

Although he returned in the T20I series against Australia and played two games, he had missed the first game because he experienced back pain during the practice session as well.