T20 World Cup to be held in UAE, confirms BCCI 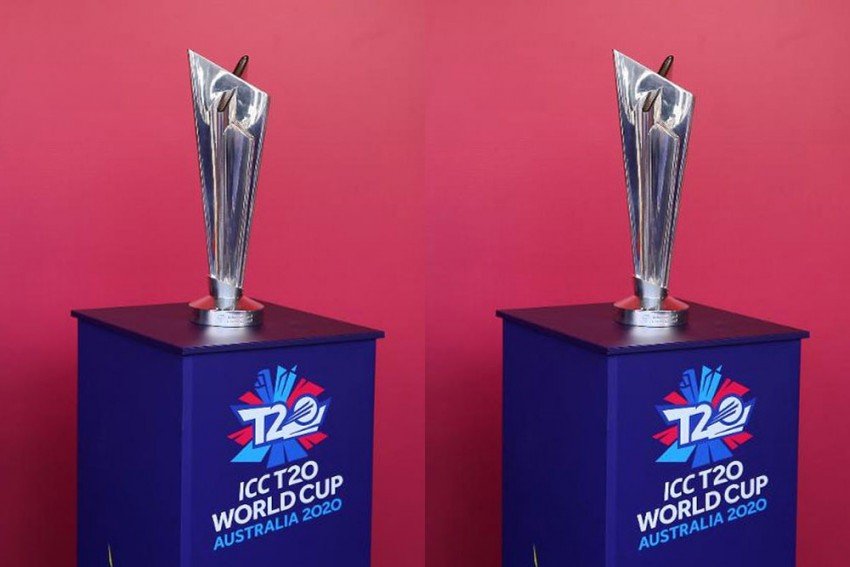 New Delhi: The Board of Control for Cricket in India (BCCI) has announced that they will be shifting the ICC T20 World Cup 2021 to the United Arab Emirates.

Earlier, the ICC tournament was slated to take place in India, however, the COVID-19 situation has forced the Indian cricket board to relocate the tournament.

Speaking to news agency ANI, BCCI Secretary Jay Shah said, “We will inform the International Cricket Council today that we are shifting T20 World Cup to UAE. Dates will be decided by the ICC.”

The T20 World Cup will take place after the remainder of the Indian Premier League (IPL) will be played.

As per ESPNCricinfo, the 16-group competition will begin after the Indian Premier League 2021 final, which is relied upon to be held on October 15.

T20 World Cup in India to be shifted to UAE: BCCI President Sourav Ganguly to PTI