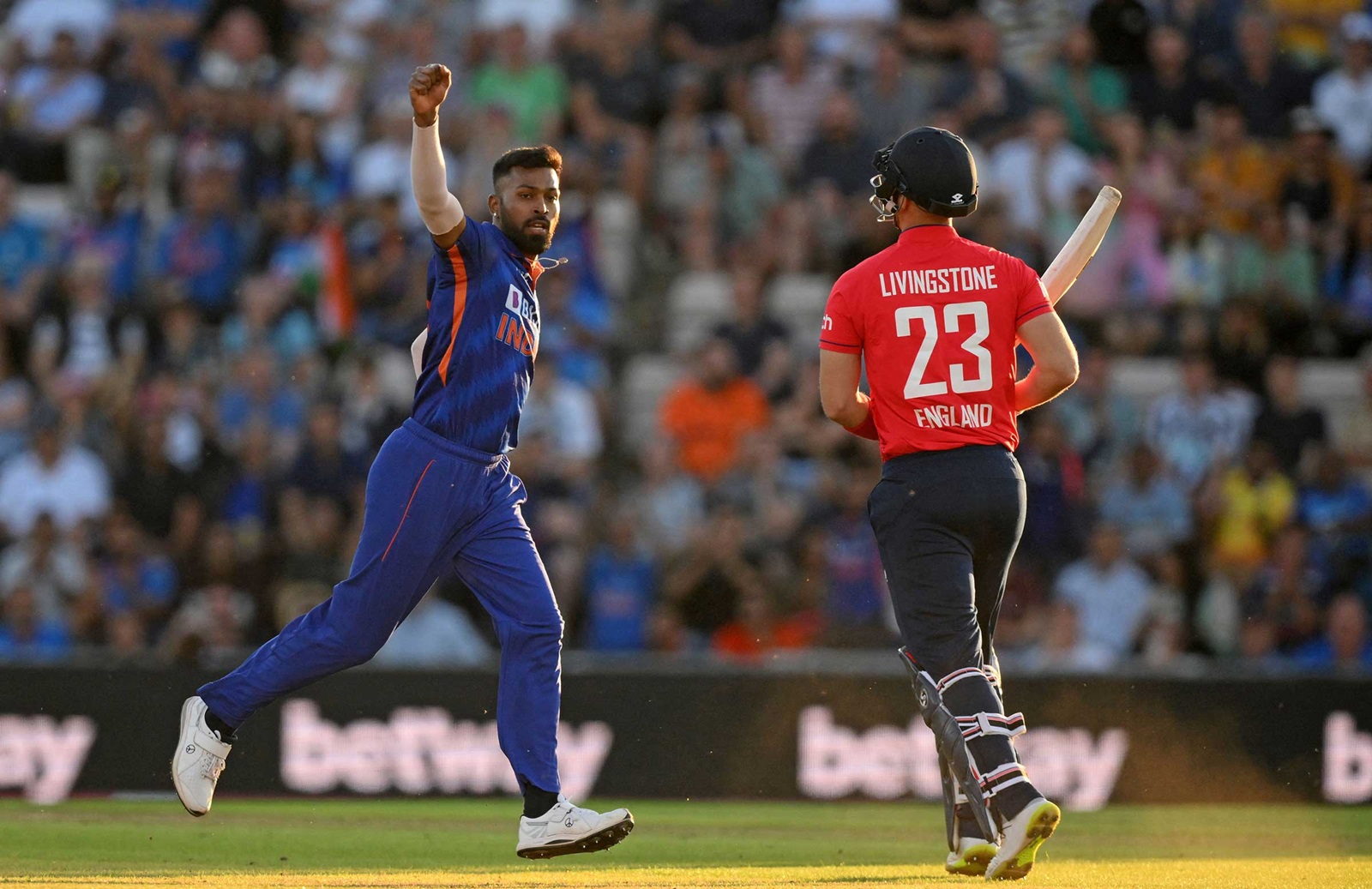 India went seven points clear of England at the top of the ICC T20 rankings following their narrow series win over Australia in Hyderabad.

Down 0-1 against the touring Australia, the Rohit Sharma-led India bounced back in style to level the series in Nagpur before Virat Kohli and Suryakumar Yadav’s fifties in the deciding rubber on Sunday sealed a 2-1 win.

The six-wicket final over win improved their ranking by one point to 268 points, a seven-point lead over their closest rival in England in the ICC T20 rankings released on Monday.

The upcoming three-match series against South Africa will give India a chance to consolidate their lead at the top ahead of the World Cup in Australia.

The Proteas occupy third place on the team rankings with 258 points but could stake their claim when they in the upcoming series commencing at Thiruvananthapuram on Wednesday.

Incidentally, it was Pakistan’s narrow three-run win over England in the fourth game in Karachi on Sunday that helped India increase their lead.

That series remains tied at two games apiece, with plenty of rankings points still to play for during the final three matches in Lahore.

Pakistan are currently tied with South Africa for third place on the team rankings with 258 points, but could rise as high as second by winning the remaining three matches against England.

England on the other hand will maintain second place on the rankings should they win one of those contests.

Reigning World Cup champions Australia, who are placed sixth, dropped one point to 250 following their series loss to India.

Australia are slated to play six matches — against West Indies, England and India (warm-up) — before they get the chance to defend their trophy at home.