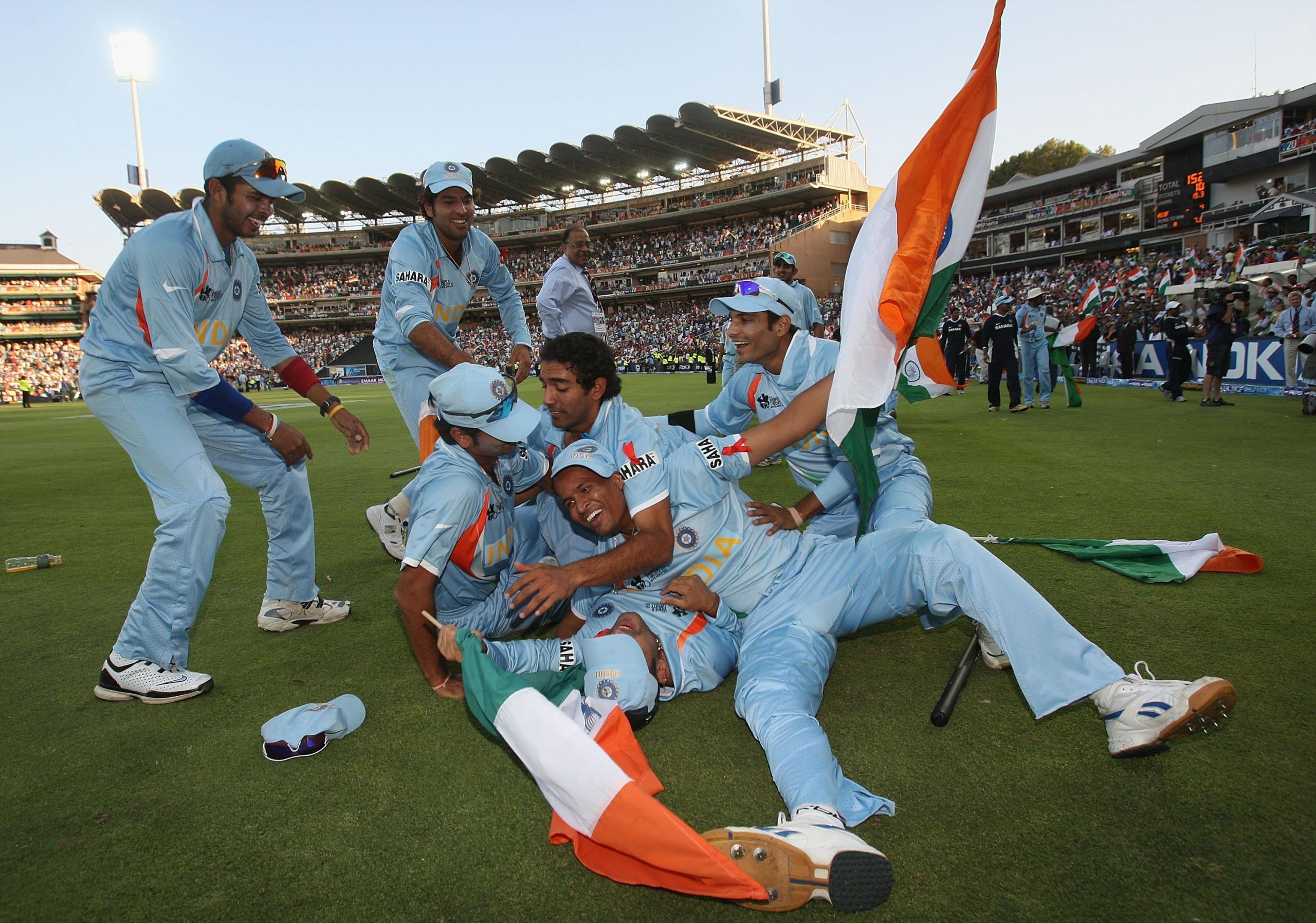 Mumbai: Ever since T20 came into the scene, cricket has transformed exponentially. Not only in batting, bowling and fielding but approach and attitude towards cricket has also changed dramatically.

Gone are the days when simple catches were dropped and easy run outs were missed. Neither do you see a side post only 200 runs after batting for a whole day in Test matches.

Now even a score of 250 is not safe in T20s! The Syed Mushtaq Ali Trophy is a case in point. Most of its matches were high scoring.

The final, played between Karnataka and Tamil Nadu, dubbed the Battle of Cauvery, was very intense and thoughtfully planned out by both sides.

The two teams fielded several spinners in their XI, primarily because the pitches at the Lalabhai Contractor Stadium in Surat were fast bowlers graveyard.

While bowlers went for runs throughout the tournament, Karnataka and Tamil Nadu produced disciplined bowling displays in the final. They bowled according to the field set and rarely did they stray, allowing the batsmen to tonk them.

The wily Ravichandran Ashwin was the mastermind for Tamil Nadu. He bowled four overs on the trot to keep up the pressure on Karnataka batsmen. He was rewarded for his shrewdness with the wickets of KL Rahul and Mayank Agarwal. 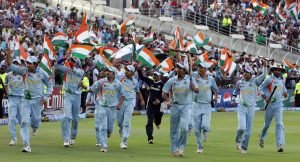 India were reluctant participants in the 2007 World T20 Championship.

The final match also showed that T20 matches are beginning to be strategy-oriented. The Board of Control for Cricket in India (BCCI) was reluctant to take part in the inaugural T20 championship in 2007. But India won the trophy under the leadership of MS Dhoni.

The following year the Indian Premier League (IPL) began. Owing to its see-the-ball-hit-the-ball nature, it was dismissed by purists as pure slogging and not cricket.

But in the 11 years since, the entire approach to the game has changed. T20s are no longer about slogging. Players have become fitter and that aspect is getting reflected in Test matches.

Now batsmen are more likely to score even from good balls than before, when they used to leave good balls and wait for loose deliveries to score. Maiden overs were a common sight in Test cricket earlier. But now it is no longer so.

In 1964, Bapu Nadkarni’s famous bowling figures of 32-27-5-0, with a record 21 consecutive maiden overs (131 dot balls in a row), against England at then Madras might not be possible anymore. Even Nadkarni has said that in modern age cricket even he would have been taken for runs.

Rohit Sharma recently said that the bat has nothing to do with hitting sixes, it is purely based on timing, which can be achieved only through diligent practice. The genetically blessed West Indians might disagree but by and large it is the timing that counts.

With the advent of T2os, several new variations like the knuckle ball has come to the fore. It has made the game more interesting.

Batsmen are not to be left behind too. They have also improvised to add new shots, like the Dilscoop. With bowlers varying the pace of deliveries, the tendency to reverse sweep has gone down in recent years.

All these subtle variations have made T20s akin to a game of chess. The onus is no longer solely on batsmen to outscore each other, bowlers can have their say too.

But too much of T20s at a tender age can stunt the growth of young talents, hence there is a need to limit their appearance in T20s.

The BCCI is right to not to allow U-19s, unless they have turned out for India, to play in IPL matches. But one mustn’t assume that they are being overlooked.

Yashasvi Jaiswal, part of India’s U-19 team, is a treat to watch for his delectable flicks off the hips. 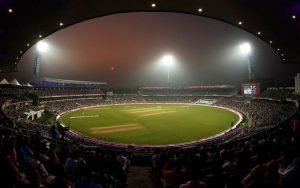 Will the pink ball Test be a permanent fixture in Indian cricket’s calendar?

With the success of the pink ball Test at Eden Gardens, pundits have been left to wonder if Day/Night games are the way forward for revival of Test cricket.

The pink ball Test in Kolkata was a novelty but what will happen when the novelty factor erodes?

Because playing in pink ball and red ball are two completely different proposition. As Pakistan found put in Adelaide.

India were fortunate that Bangladesh didn’t have pacers to exploit the pacer-friendly conditions at Eden.

But now that the BCCI has welcomed the pink ball, there would be more trials with it. The Ranji Trophy knockouts, Duleep Trophy and the Syed Mushtaq Ali super league knockouts should be played with pink balls.

The players on each team remain the same for most parts, so why not introduce it to a wide range of players.

In three years when the Indian team would need new talent to replace the likes of Rohit and others, these players would be better equipped to handle the challenge of facing the pink ball.

It would only benefit Indian cricket.

Kohli overtakes Smith to be No.1 in ICC Test rankings, pacer Bumrah at 5th spot