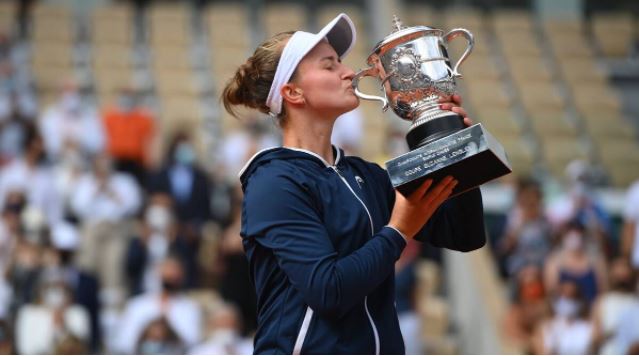 New Delhi: Tadej Pogacar won the Tour de France for a second straight year after a mostly ceremonial final stage to the Champs-Elysees on Sunday in cycling’s biggest race.

The 22-year-old Pogacar won his first title last September when he became the Tour’s youngest champion in 116 years. He is now the youngest double winner of the race.