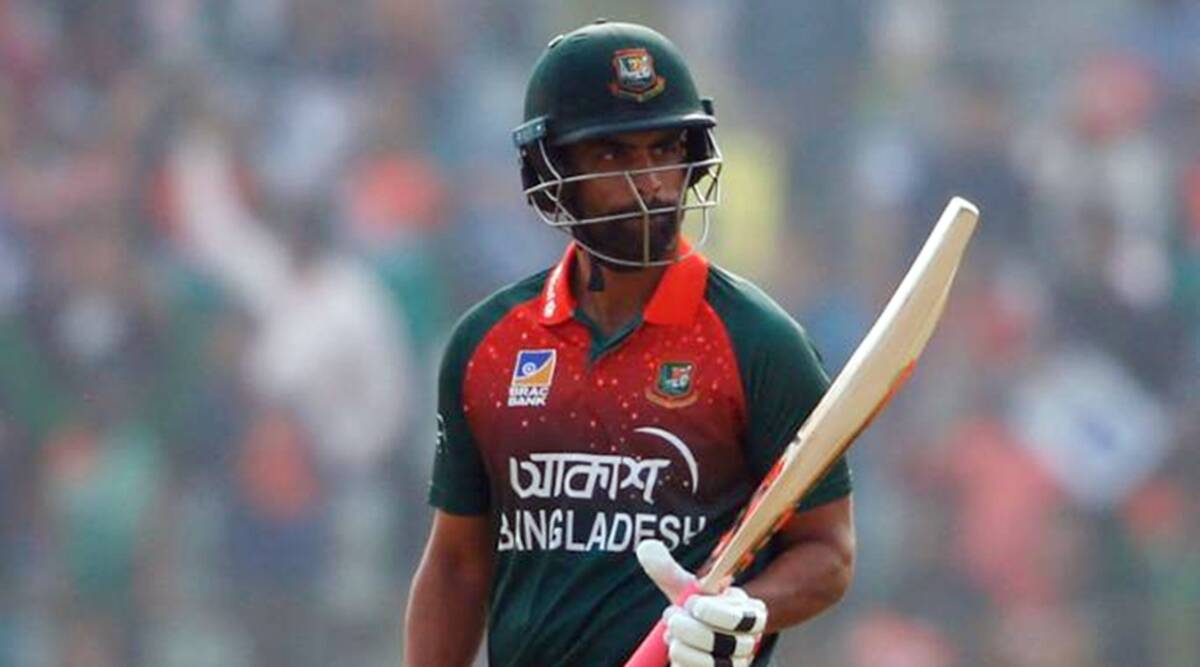 Bangladesh ODI captain Tamim Iqbal has announced his retirement from T20 Internationals following his side’s 50-over series win against the West Indies.

Tamim was adjudged as the Player of the Series after Bangladesh defeated West Indies in the third and final ODI by four wickets on Saturday.

“Consider me retired from T20 internationals from today. Thanks everyone,” wrote Tamim Iqbal on his Facebook.

Earlier in January, Tamim had announced that he would be taking a break for six months from playing in the shortest format.

“My full focus will be on Tests and ODIs. We are preparing for the World Test Championship and qualification for the 2023 World Cup. I will not be thinking about T20Is in the next six months. I hope that those playing will do so well, that the team won’t need me in T20Is. But if God forbid the team or cricket board needs me, and I am ready, I will possibly think about it,” Tamim had said.

Tamim last played a T20I in March 2020 when he made 41 off 33 balls against Zimbabwe. He also voluntarily pulled out of contention from the T20 World Cup in the UAE and gave Soumya Sarkar and Mohammad Naim an extended run as openers.

Tamim was a regular in the Bangladesh T20I side from 2007 to 2018, having played 75 out of 84 possible games for the side. He remains the only batter with a century for Bangladesh, finishing as the third highest run-scorer with 1701 runs at 24.65 average.