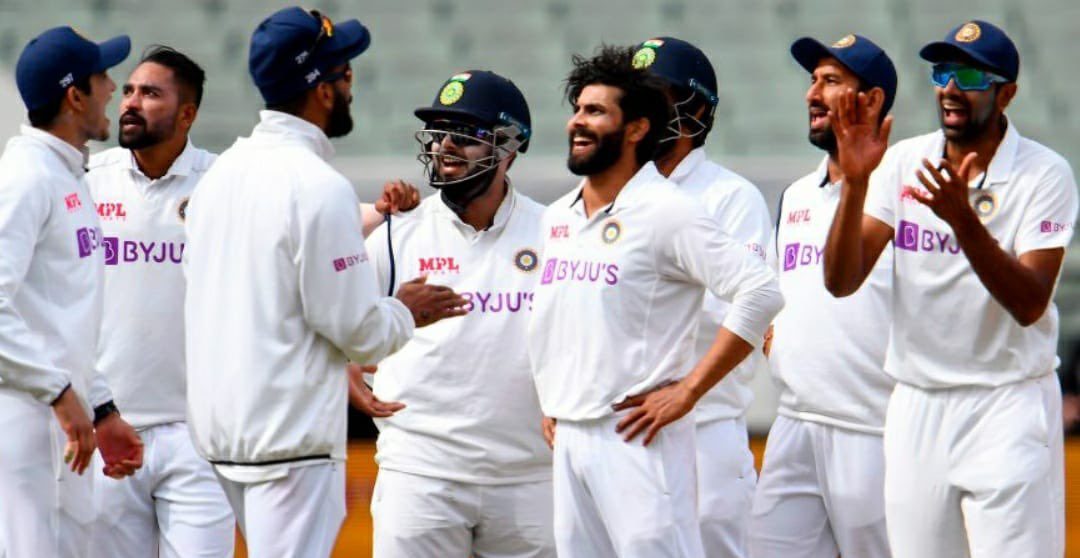 Brisbane: With reports emerging about Team India’s reluctance to play the fourth and final Test of the ongoing series against Australia in Brisbane due to harsher bio-security protocols, members of the Queensland government have stated that the visiting team should not enter the state if they are unwilling to coordinate with the protocols that have been laid out.

Reports have emerged that the Indian team isn’t keen on travelling to Brisbane if the players are forced to undergo quarantine.

However, members of the Queensland government have stated that not abiding by the rules is not an option for the visitors. “If the Indians don’t want to play by the rules, don’t come,” Queensland’s Health Shadow Minister Ros Bates was quoted as saying by Fox Sports.

Tim Mander, Queensland’s Shadow Sports Minister, said there’s no room for ignoring the protocols and that every individual would have to go through the same drill.

“If the Indian cricket team wants to spit the dummy and disregard quarantine guidelines in Brisbane for the fourth Test, then they shouldn’t come. The same rules must apply for everyone. Simple,” Mander said.

Australia batsman Matthew Wade has also said that the hosts are looking forward to the Gabba Test and willing to make sacrifices to follow the schedule.

“We’d love to be running outside in Australia like everybody is doing right now…but we understand that we need to make some sacrifices to get this tour done,” Wade told the media before adding none of the players are aware of any threat of India pulling out.

Asked if he would like to play back-to-back Tests in Sydney due to harsher quarantine in Brisbane, Wade said, “No. Obviously we would prefer not to. The schedule has been rolled out, we stick to that. There was speculation about staying in Melbourne. Cricket Australia was firm that we will stick to the schedule that we rolled out at the start of the summer.”

“So I expect us to go to Gabba regardless of the fact that it is a quarantine-based hotel and we only go to the ground, play and come back to hotel. We fully expect to go to Brisbane to play the Gabba Test,” he added.

The left-handed batsman further said that there is going to be no uncertainty from Australia’s side.

“(There’s) No uncertainty from our side…we understand that us as a group we will go to SCG (Sydney Cricket Ground) and then we’ll go to Brisbane and play at the Gabba until powers that be knock on our doors and tell us that it is going to change. We will roll into the next game expecting if that’s what is going to be. It is out of our control,” Wade said before adding that they have already been told about stricter protocols in Brisbane to which they are willing to adhere.

“Brisbane will be a harder quarantine and bio-security bubble than what we have had here, that is for sure. That has been relayed to us. No one knows the finer details of it yet. But yes, it would be strict protocol than here.”

The ongoing four-match series is currently tied at 1-1 with Australia winning the first Test in Adelaide while India registering a win in the second in Melbourne. The third Test of the series will be played at the Sydney Cricket Ground from Thursday.