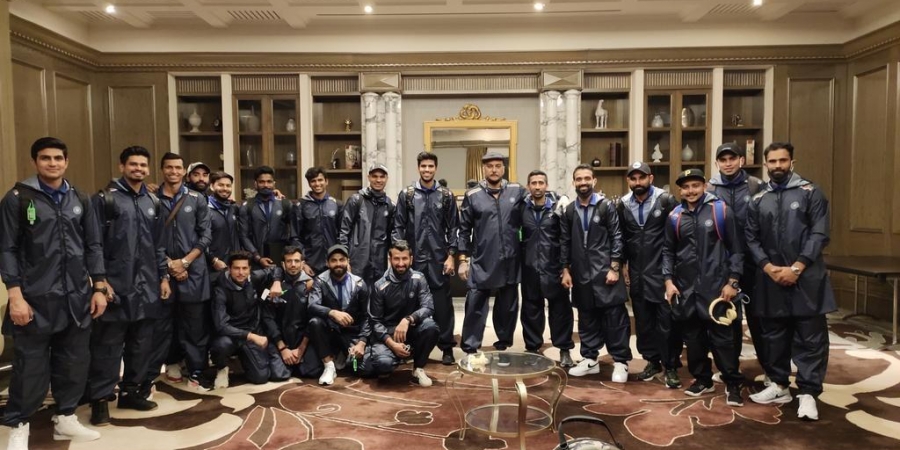 Virat Kohli’s men, in their customised PPE kits and masks, had departed from Dubai on Wednesday night after taking part in the Indian Premier League (IPL).

Along with the Indian contingent, the Australian players who were part of the IPL, including the likes of Steve Smith and David Warner, have also reached the city.

After that, the teams will participate in the Border-Gavaskar Trophy beginning with the pink-ball Test at the Adelaide Oval from December 17.

It will be followed by Tests at the Melbourne Cricket Ground (December 26), the SCG (January 7) and the Gabba (January 15).