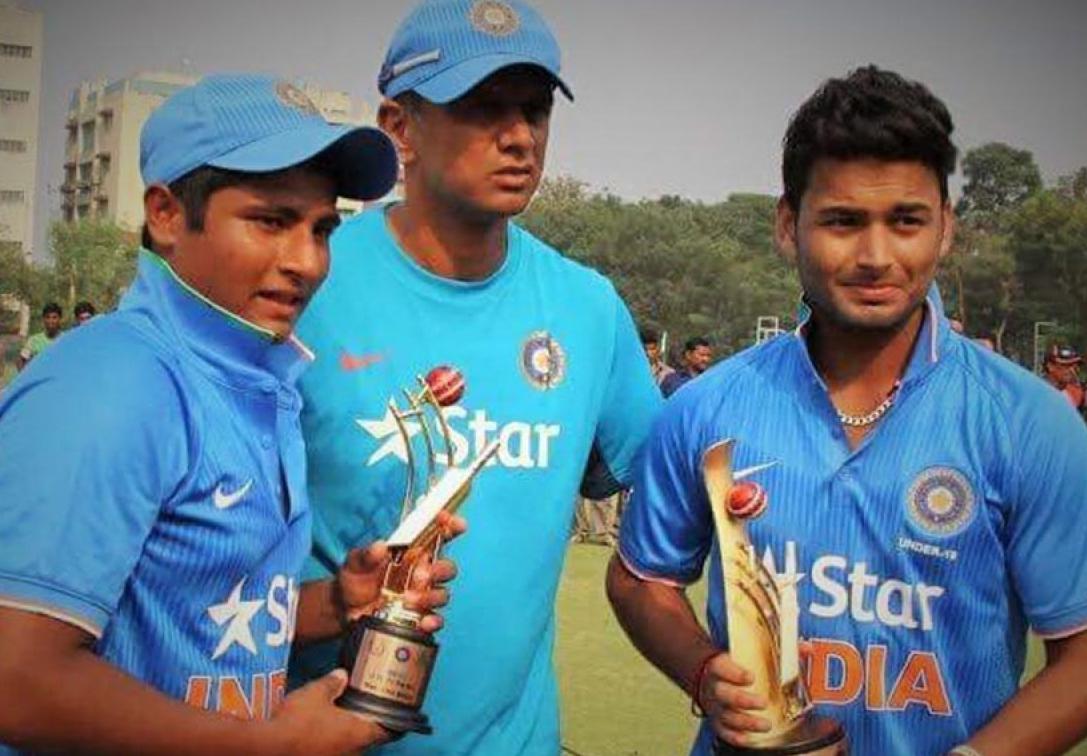 Inzamam said that the former India captain had an important role to play in the development of the likes of Rishabh Pant, Shubman Gill and Mohammed Siraj.

“This journey from Under-19 to India A, and from India A to the national team, I realised that they guys improved their base through none other than Rahul Dravid. Dravid’s strength…the reason why he was called ‘The Wall’ is because he had a strong defence.

“He could play in every condition, was mentally so strong that he could adjust himself in any position. Dravid worked with these players to make them mentally tough,” said Inzamam in a video posted on his Youtube channel.

Dravid had led the Indian team in 2016 and 2019 under-19 World Cup in which Pant, Washington Sundar, Gill and Prithvi Shaw. Siraj, Saini, Vihari, and Agarwal have worked with Dravid as part of the India A team.

“After losing the first Test and Virat (Kohli) going back, to win the Melbourne Test and taking it to the decider without four of your main players who were injured, I think it was all Dravid’s doing.

“More than technique, he tried to make them The Wall as well, who could play in every condition. Dravid trained them, which these players have benefitted from,” said Inzamam.