Team management's lack of vision behind KKR's failure, not Uthappa 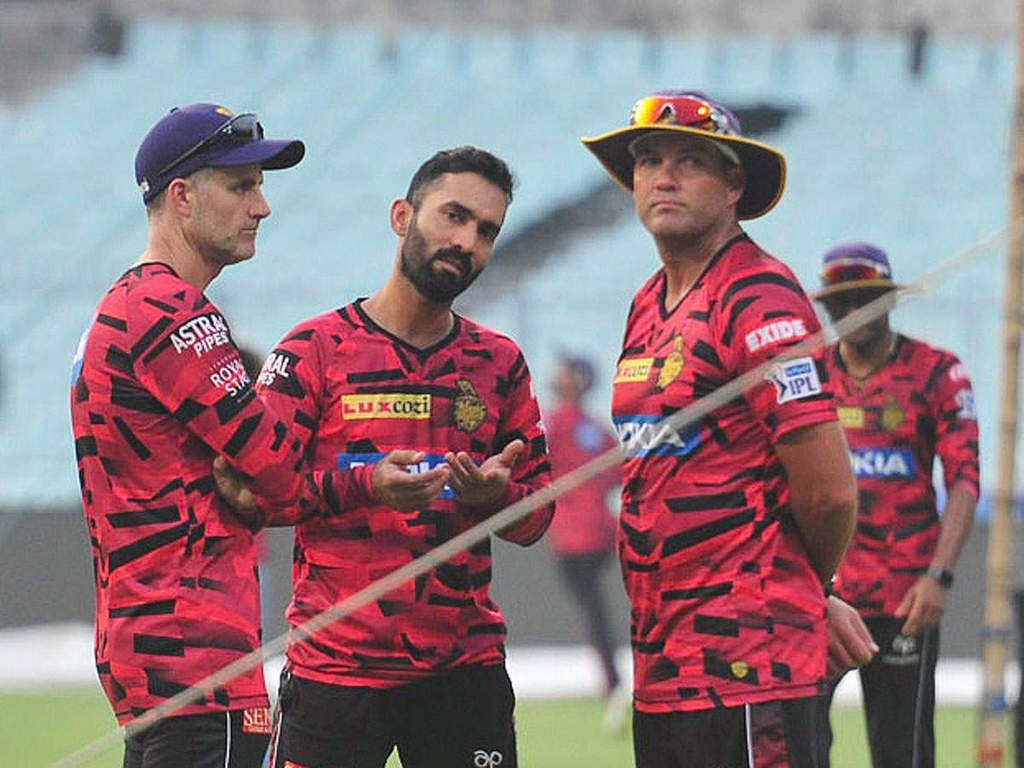 The team management has to own up responsibility for KKR's failure in the IPL. Photos: Twitter

The 12th edition of the Indian Premier League (IPL) has thrown some big surprises and the biggest among them, in my opinion, is Kolkata Knight Riders’ ouster from the Playoffs. The Shah Rukh Khan co-owned team was unable to qualify for the IPL Playoffs this year following three consecutive seasons (2016, 2017, 2018) of entering the final stage of the Twenty20 league.

IPL teams adopt a complete business-like approach. Before every match strategies are devised, every possible element is discussed in team meetings.

In fact players feel more pressure playing for their franchises than the national team. Any cricketer who disagrees is lying. In IPL, players are bought by the franchises in a hire-and-fire model.

Players get selected to play for India, not bought in a bid. In IPL, players are a commodity, like a cattle in a bazaar. You either perform or perish.

Robin Uthappa’s criticism was expected after his slow batting in Kolkata Knight Riders’ defeat to Mumbai Indians. He was clearly not in his elements. In cricket it happenes. Have watched Sandeep Patil struggle.

But the manner of his criticism is beyond rationality and objectivity. He has been vilified by some former cricketers including Sanjay Manjrekar, who said he shouldn’t be included in the team for such an important match. 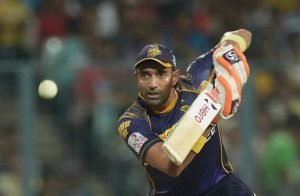 Robin Uthappa has been heavily criticised for his slow batting in KKR’s defeat to Mumbai Indians.

While I respect his opinion, but Sanjay was very personal and nasty. He was a powder to puff batsman. All cricketers go through a lean patch in their careers. Who can forget Sunil Gavaskar’s infamous 36 not out in 60 overs vs England in the 1975 World Cup. He was heavily criticised too, then, people only stopping short of accusing him of fixing the match.

Under such tremendous pressure, Uthappa fumbled as his shots went straight to the fielders. KKR were reduced to 73/4 in 12.5 overs, which added to his misery. Uthappa’s problems compounded when Nitish Rana, who came into the middle after KKR lost their fourth wicket, was only trying to hit sixes rather than build a partnership.

Rana was tempted to loft straight because boundaries are short to hit sixes at the Wankhede Stadium is towards the North and the South (the straight boundaries), as its boundaries have been shortened due to renovation.

But Mumbai batsmen Rohit Sharma and Suryakumar Yadav did not fall into that trap and played sensibly. This factor should have been discussed by the KKR management, whose batsmen perished while trying to clear the shorter boundaries.

Uthappa finds himself in a similar position, where everyone is pointing towards him for KKR’s failure without once thinking that cricket is a team game. Nobody goes out in the middle to fail, which is why it is important to criticise with perspective. If Uthappa was dropped because he was not in form why was he brought back for the crucial match ?

Uthappa surely wasn’t the only reason for KKR’s defeat. Their assistant coach Simon Katich has admitted a lack of unity and mounting tension within the team.

But has Katich forgotten his infamous dressing room spat with Michael Clarke at the Sydney Cricket Ground in 2009? Cricket Australia (CA) removed him from its list of contracted players following the incident. 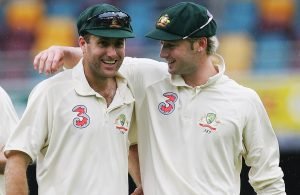 Simon Katich (left) was involved in a dressing room spat with his Australia team mate Michael Clarke in 2009.

I am curious to know who in KKR hired Katich? What was his exact role in the team? Did he decide the batting order? If yes, then he has failed miserably. Usually it’s captain’s call but some coaches impose their views.

KKR’s man of the tournament Andre Russell continuously spoke of his desire to bat up the order. I don’t believe that Katich backed Russell. Else, he would have got his desired position.

When a team starts losing, the think tank needs to be rational and objective in decision making. That’s what Ricky Ponting and Sourav Ganguly have done for Delhi Capitals, despite having an inexperienced team than KKR at their disposal.

Coaches should back the players they pick for the team. But after losing three matches in a row, KKR started chopping and changing. Kuldeep Yadav became the first casualty after being taken for runs by RCB’s Moeen Ali.

Yadav was left to tears and the KKR management should have given him confidence. But instead, he was dropped from the team, which must have hit his morale. The message given to the KKR players was if you don’t perform then perish. 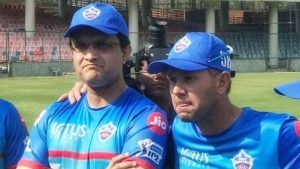 Sourav Ganguly (left) and Ricky Ponting have galvanised Delhi Capitals which jack Kallis and Simon Katich failed to do for KKR.

I am also curious to know what did coach Jacques Kallis do during this entire episode? He being a rational fellow should have taken stock of the situation.

Each KKR player was under pressure. The team was a bunch of insecured players. To criticise Uthappa for KKR’s downfall is ludicrous. They had lost much earlier when there was discontent within their own ranks.

A healthy dressing room atmosphere helps to make judicious decisions and helps players perform in the middle. How true are his words.

Trolling Uthappa on social media has to stop, he hasn’t purposefully let his team down. The KKR management has to decide on their support staff hiring policy, look to hire Indians or specific roles.

Kallis and Co. were left wanting in strategy making, failing to play Piyush Chawla in a low and slow Wankhede track, instead of an extra batsman. The need was devoid of balance which resulted in KKR’s defeat, not Uthappa’s slow innings.

After this I don’t expect atleast Katich to keep his job. Bye Bye Mr Katich. Look for another franchise or stay in Australia.