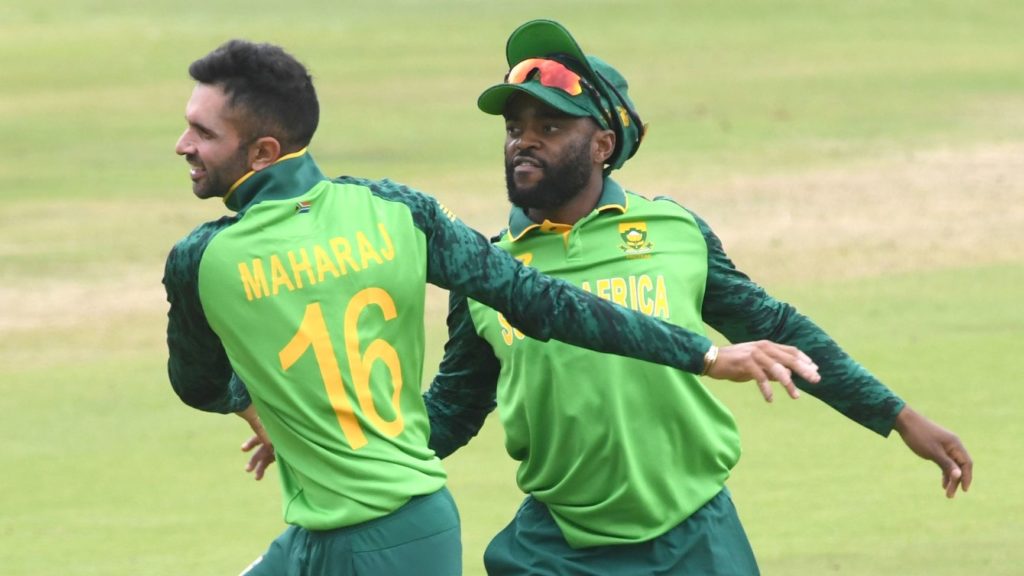 New Delhi: South Africa will be without middle order batsman Temba Bavuma for their three test tour of England starting in August after he was ruled out with an elbow injury, officials confirmed on Wednesday.

Bavuma suffered an elbow injury during a recent Twenty20 series in India and needs eight weeks to recover.

Bavuma, who is also the limited overs captain of the side, will miss the Twenty20 and One-Day International series as well having been their most consistent performer in the longer format over the last year.

The selectors have opted for only two spinners in the squad in Keshav Maharaj and Simon Harmer, who has vast experience of county cricket with Essex.

South Africa have won seven of their last nine Tests over the previous 12 months, including a 2-1 home win over India and a 1-1 draw in New Zealand.

The tourists also named their squads for the limited-overs series that will include three games in each format.

There are also two T20 matches against Ireland that will be played in Bristol.

Maharaj and David Miller will lead the ODI and T20 teams respectively, while there is a first call-up in the shorter format for seamer Gerald Coetzee.

Batsman Rilee Rossouw is in the T20 squad for the first time since 2016.