Tendulkar vs McGrath was a 'war of attrition', says Hogg 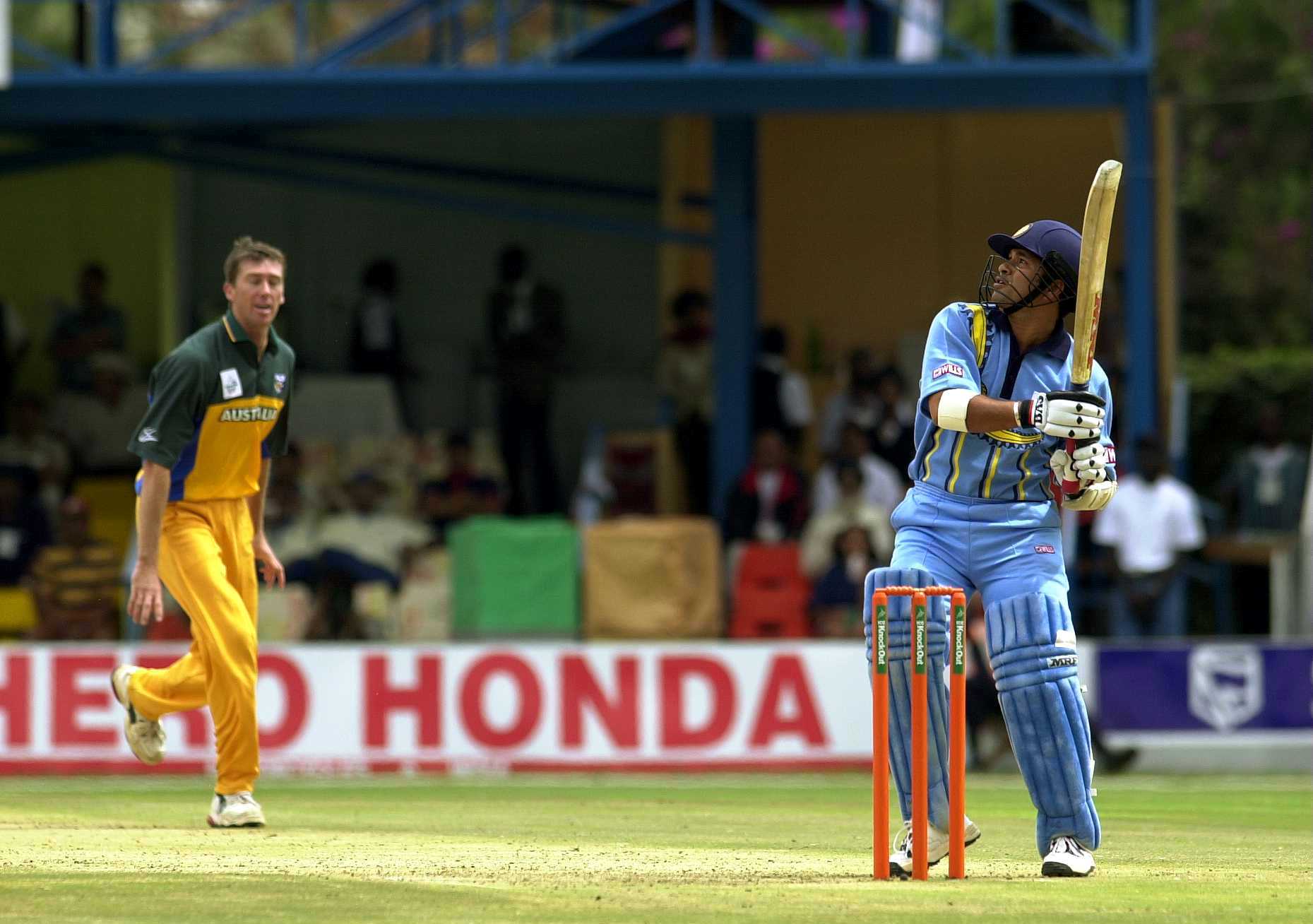 New Delhi: Former left-arm spinner Brad Hogg believes the battle between Sachin Tendulkar and Glenn McGrath in their playing days was a “war of attrition” where the Australian pacer always tried to win the “patience game”.

Responding to a fan on Twitter, Hogg said: “Sachin v McGrath a war of attrition, McGrath trying to win the patience game, you’re in for the long haul.”

McGrath, who scalped 563 and 381 wickets in Test Matches and ODIs, got Tendulkar out 13 times in international cricket.

Hogg also said that when it came to the battle between Tendulkar and Shoaib Akhtar, it was more erratic, with the Pakistani speedster trying to blast the Master Blaster out with sheer pace.

“Plus, it’s India vs Pakistan, which adds a little more spice to the contest,” added the former left-arm chinaman.

Akhtar, who picked 178 and 247 ODI and Test wickets respectively, dismissed Tendulkar a total of eight times in international cricket.

Pakistan cricketers not to receive paycut due to COVID-19: PCB