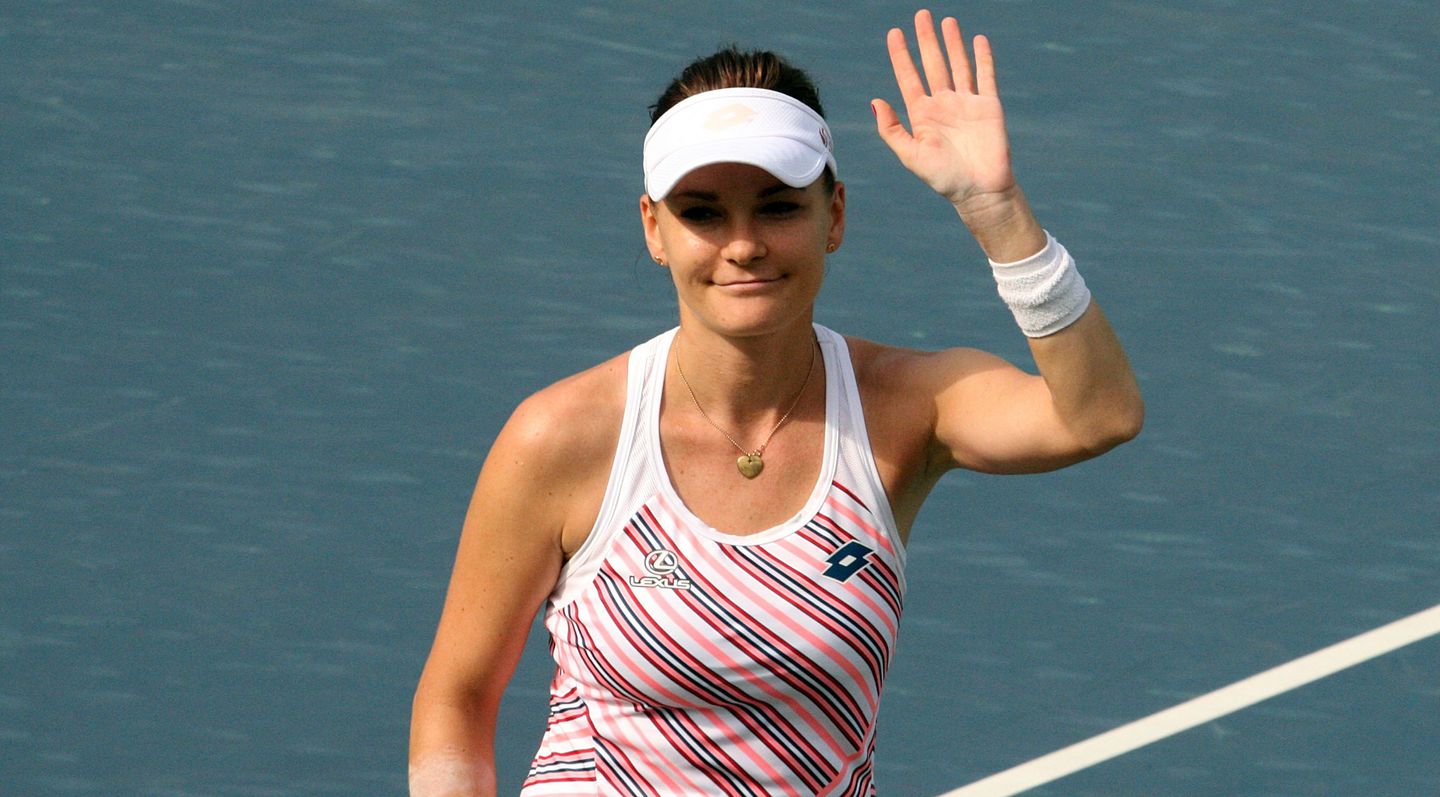 Warsaw: Former tennis World No.2 Agnieszka Radwanska has given birth to her first child. Radwanska made the announcement on her Instagram handle and shared the first photos of her son Jakub.

Her husband Dawid Celt, who was also Radwanska’s hitting partner during her days as a player on the WTA tour, also shared a photograph of the couple’s newborn son. “Jakub is already with us,” he posted on Twitter with a photo of a tiny hand.

Radwanska had documented her pregnancy on Instagram, declaring last Wednesday on the pair’s wedding anniversary: “The last anniversary with just the two of us.”

She is also the first Polish player in the Open era to reach the singles final of a Grand Slam tournament, ending runner up to Serena Williams at the 2012 Wimbledon. She was also one half of the first Polish team to win the Hopman Cup tournament.

Injuries hampered her progress towards her late-20s and in November 2018, she announced her retirement from the sport at the age of 29.