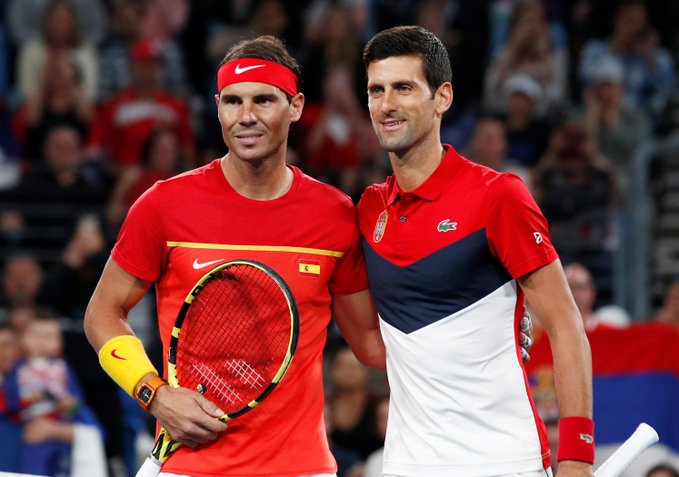 Roquebrune-Cap-Martin (France): Novak Djokovic admitted he played an “awful” match against Dan Evans at the Monte Carlo Masters as Rafael Nadal advanced with ease to the quarter-finals.

World number one Djokovic, playing in his first tournament since winning a ninth Australian Open in February, suffered his first defeat of 2021 on Thursday.

Evans, who had never before reached the last eight of a Masters 1000 tournament, won 6-4 7-5 with a performance that belied his relative lack of success on clay.

“To be honest, this has been probably one of the worst matches and performances from my side I can recall in the last years,” said Djokovic. “I don’t want to take anything away from his win, but from my side, I just felt awful on the court overall. Just nothing worked. It’s one of those days.”

Saying he felt “completely the opposite” to Wednesday’s win over Jannik Sinner, Djokovic added: “Just was obviously very, very windy, tough to play in these kinds of conditions against a guy like Evans who makes you move. He’s very unpredictable with his shots. He dismantled my game.”

Eleven-time Monte Carlo champion Nadal had no such problems in his match as he dismissed Grigor Dimitrov 6-1 6-1 in 55 minutes.

Nadal, who boasts a 14-1 career record against the Bulgarian, did not face a break point in either set against his off-colour opponent.

Dimitrov started the match with three double faults in his opening service game and was 4-0 down in each set.

“(I am) sorry for him. He played a bad match. That is the truth,” said Spaniard Nadal. “He made a lot of mistakes. I was there. I was doing the right thing, but it is true that today was more his fault than my good tennis.”