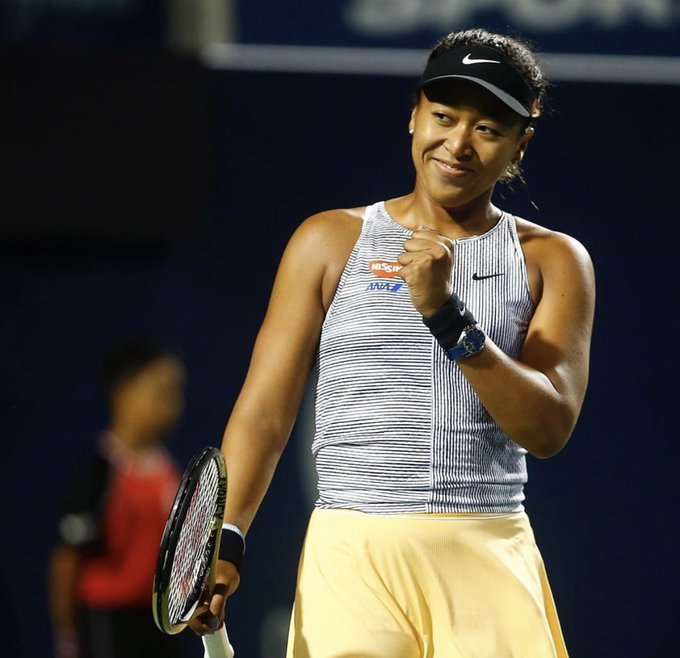 Tokyo: Tennis world No.2 Naomi Osaka of Japan ended the 2020-21 financial year as the highest earning female athlete in the world.

Naomi’s total earnings amounted to $55.2 million, of which just $5.2 million was from prize money, the highest payday ever for a female athlete, according to sports business magazine Sportico.

Naomi won the 2020 US Open and the 2021 Australian Open to take her total Grand Slam wins to four. Additionally, she has repeatedly spoken publicly in support of the Black Lives Matter movement, sporting names of victims of police brutality on the masks she wore throughout the US Open.

Apart from this, Naomi also partnered with two dozen brands that range from HR software (Workday) to watches (Tag Heuer).

The Japanese star said that she won’t be interacting with the media in the French Open this year.

“I’m writing this to say that I’m not going to do any press during Roland Garros. I’ve often felt that people have no regard for athletes’ mental health and this rings true whenever I see a press conference or partake in one,” she has written on Twitter.