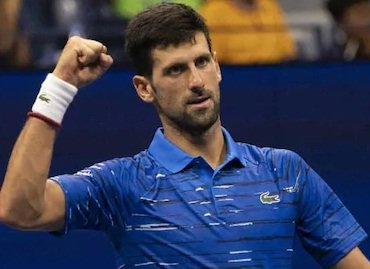 This put him fifth on the all-time list for match wins in the Open Era, ahead of Argentine great Guillermo Vilas (951).

Djokovic improved to 18-3 in the season. He is seeking his third final of the year after winning the Australian Open and falling in the final of the ATP Masters 1000 event in Rome.

Coria was appearing in only his third tour-level quarter-final and struggled to find any way past Djokovic. The only game the 29-year-old Argentine would win would end up an unexpected break of Djokovic’s serve at 0-4.

‘Nothing personal’: Naomi Osaka to boycott media during French Open