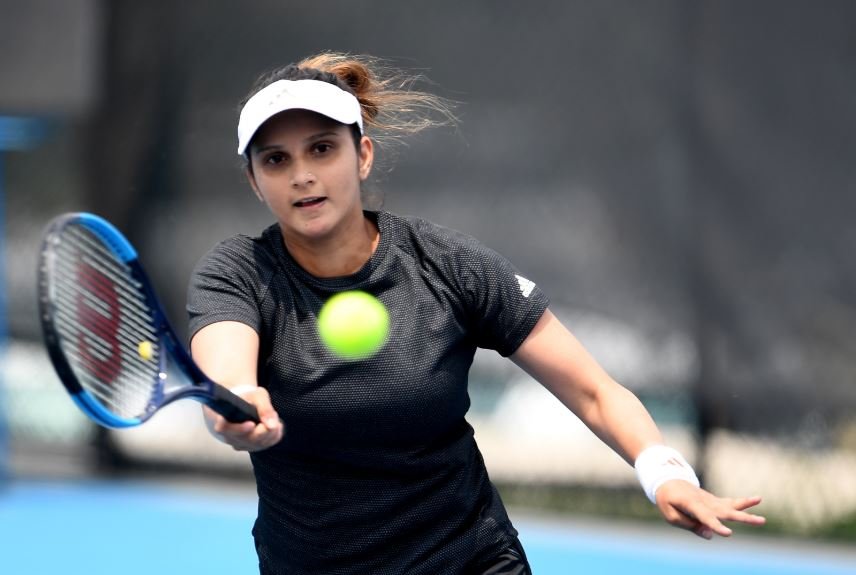 China topped the regional group event and will be facing Netherlands in an away tie.

The winners of the playoffs will progress to the qualifiers and losers will compete in respective regional Group I event in 2022.