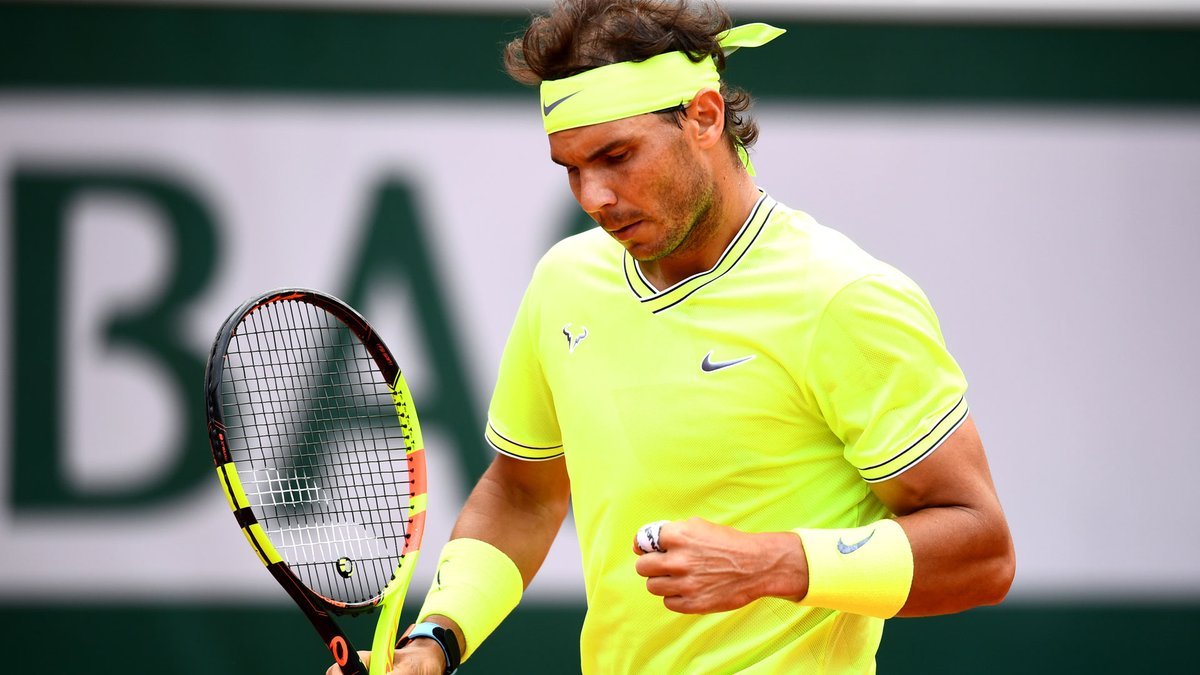 Sydney: Rafael Nadal suffered an upset singles loss but made amends in the doubles to keep Spain alive at the ATP Cup, with Novak Djokovic also surviving a scare before rallying to guide Serbia into a semi-final against Russia.

After Roberto Bautista Agut swept past Kimmer Coppejans 6-1, 6-4 in the first singles match, Nadal had the chance to wrap up a last four berth against David Goffin.

But the 19-time Grand Slam winner struggled in the heat and humidity of Sydney, crashing 6-4, 7-6 (7/3) to the 11th-ranked Belgium. It was a rare defeat while playing for his country, who he helped to victory in the Davis Cup in November.

It sent the tie to a decisive doubles match, with Nadal returning to partner Pablo Carreno Busta against Sander Gille and Joran Vliegen in a gritty 6-7 (7/9), 7-5, 10-7 win.

“It was tough, because for us it was a big change from Perth to here, not much time to adapt and the conditions were heavy, the humidity and playing against big players,” said Nadal.

“But as a team we are super happy to be in the semi-finals.”

Spain’s group games during the round-robin phase of the inaugural team event were played in Perth, where the air was much drier.

Nadal, who had not dropped a set this year before meeting Goffin, was dripping in sweat for much of his singles match and used ice towels at the changeovers.

He struggled to find his rhythm, giving away nine break points in the first set.

Goffin had two more break points to go 5-3 up in the second, but Nadal clung on and became more offensive to take the match to a tiebreak before the Belgian closed it out for one of the biggest wins in his career.

Spain will face Australia in the last four.

Like Nadal, world number two Djokovic was also tested, dropping his first set of the tournament in a titanic struggle with Canada’s Denis Shapovalov.

“It was so close it could have gone a different way easily,” said Djokovic.

“It was a great battle, and it does serve me very well to have this kind of match prior to tomorrow and Australian Open, for my confidence, for kind of a competitive match play. This is exactly what you want to have against one of the best players in the world.”

The victory set up a semi-final against Russia, whose two singles players — world number five Daniil Medvedev and the 17th ranked Karen Khachanov — are unbeaten this season.

But the 20-year-old Canadian is improving and had already picked up a pair of top 10 wins against Stefanos Tsitsipas and Alexander Zverev at the tournament.

He came out with guns blazing, winning the first set before the Serbian steamrolled him in the second.

The high-stakes third set went with serve until the ninth game when the Canadian lost his footing going for a shot and Djokovic broke to go 5-4 up.

He was serving for the match and 30-0 in front when a woman was taken ill in the stands and the action was briefly halted.

It affected his concentration and Shapovalov broke back with the set ultimately going to a tiebreaker where Djokovic, as he has so often done before, rose to the occasion when it mattered most.