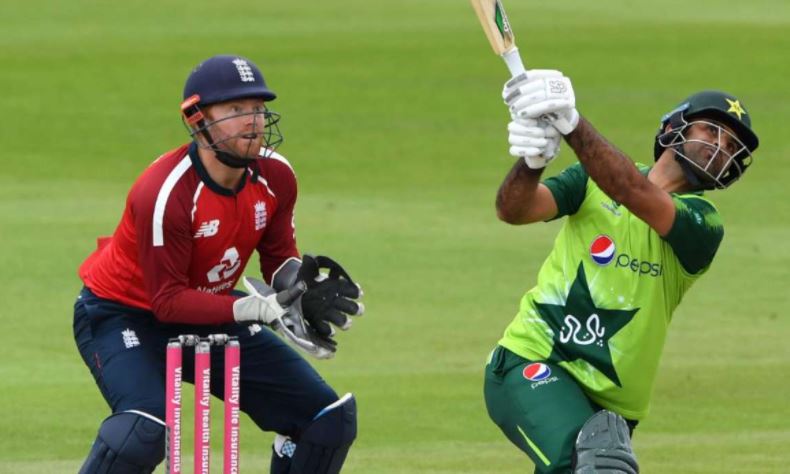 Islamabad: The return of England’s cricket team to Pakistan next year, their first visit since a deadly attack on Sri Lanka’s team, is a vote of confidence in the country’s improved security –- but challenges remain, analysts say.

Cricket-obsessed Pakistan spent a decade in international sporting isolation after gunmen targeted the Sri Lankan team bus in 2009 in Lahore during a Test series, killing eight people and wounding several players and officials.

The assault marked another dark chapter in Pakistan’s long battle with militancy and extremism that has led to tens of thousands of deaths and ruined the country’s international image.

But a years-long army clampdown has seen steady improvements in Pakistan’s security situation, and several nations have softened travel advisories as a result.

“Perceptions of Pakistan need to catch up with the reality, and things have changed here a lot in the last five years,” Christian Turner, the British high commissioner to Pakistan, told Britain’s Sky News.

“We assess a huge decrease — an 80 percent decrease — in security incidents since about 2015. I think Pakistan deserves credit for that.”

England will play two Twenty20 internationals in Karachi on October 14 and 15 in their first visit to Pakistan since 2005.

The announcement follows Pakistan’s trip to England over the summer, when they played Tests and T20s despite Britain being one of the countries worst hit by the coronavirus pandemic.

Pakistan, one of international cricket’s financially poorer leading sides, thus helped spare England, one of the wealthiest, an estimated £280 million ($366 million) loss if all the ECB’s scheduled matches were wiped out.

“After making colossal gains against extremism and radicalisation, Pakistan wants the world to look at it as a normal country,” Cheema told AFP.

“Pakistan’s security environment is now conducive for international sports… the military and law enforcement agencies have done enough,” he added.

But observers warn that Pakistan is not tackling the root causes of religious extremism and militancy, and armed groups retain the ability to carry out attacks, including in urban areas.

“It is a big achievement for the security apparatus of Pakistan. The more sports come to a country, the more the name of that country goes out (internationally),” security analyst Imtiaz Gul told AFP.

Last year, Islamabad introduced an electronic visa system, making it easier for visitors to come, and British Airways announced its return to Pakistan after more than a decade. Virgin Atlantic will launch flights from Britain to Pakistan in December.

Squads travel in heavily armed convoys, with roads to venues sealed off, creating a headache for commuters and fans trying to reach matches.

Snipers are positioned on nearby rooftops and spectators have to go through multiple security barriers after parking their cars far from the venue.

“Security arrangements do create some inconvenience for the time being for common people, but this is a price that is worth paying for organising an international sports event”, Gul said.

Before England come, South Africa are due to visit Pakistan in early 2021.

“Once the England tour is completed next year I am sure other major countries will also have confidence in our arrangements,” said Pakistan’s head coach and former captain Misbah ul Haq.