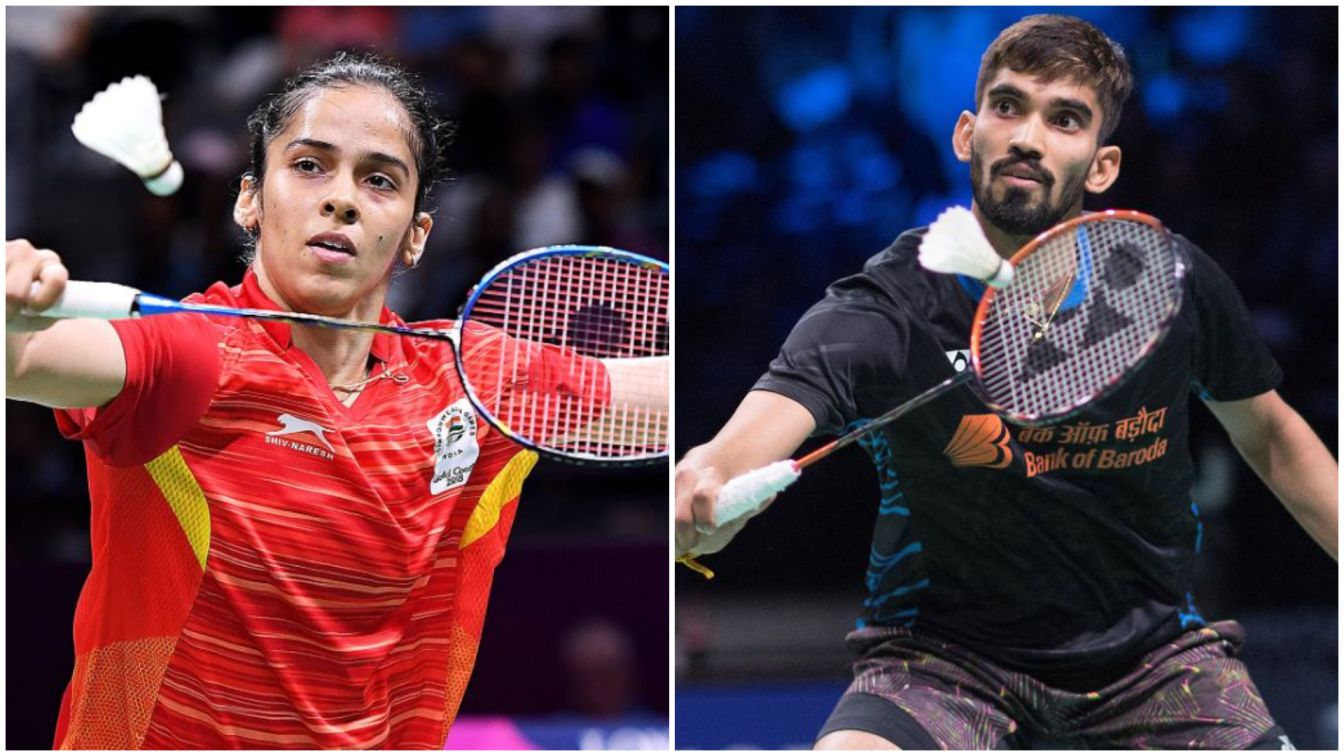 Bangkok: Their Olympic berths still not secured, ace Indian shuttlers Saina Nehwal and Kidambi Srikanth will hope to put up a good show when they begin their campaign at the Thailand Masters Super 300 tournament here on Wednesday.

Owing to their inconsistent outings in 2019, Saina and Srikanth are placed at the 22nd and 23rd spots in BWF’s Race to Tokyo rankings with April 26 being the cut off date for Olympic qualification.

According to the BWF Olympics qualification rules, only two players from each singles category can qualify if their ranking lies within the top-16 by April 26.

At this moment, world champion P V Sindhu (6th) and B Sai Praneeth (11th) and men’s doubles pair of Satwiksairaj Rankireddy and Chirag Shetty (8th) have more or less assured their berths for the Tokyo Games.

After a series of early exits last year, which dented their chances, Saina and Srikanth pulled out of the Premier Badminton League to train and give themselves a better chance at the qualification.

But Srikanth didn’t have a good start to the new year as he faltered in the first round in the first two tournaments — losing to Chinese Taipei’s Chou Tien Chen at Malaysia and local player Shesar Hiren Rhustavito at Indonesia.

Saina, a London Olympics bronze medallist, made it to the quarters at Malaysia but she couldn’t defend her title at Indonesia Masters, falling at the first round to Japan’s Sayaka Takahashi.

With the Olympic qualification cut off date ending in April, there are only eight tournaments, including the Thailand Masters, left in the calender and the Indian duo will have to produce consistent performances to earn a ticket to Tokyo.

Saina will begin her campaign here against Denmark’s Line H jmark Kjaersfeldt, an opponent against whom she has a 4-0 record.

Srikanth, on the other hand, will face Shesar Hiren Rhustavito once again in the opening round and would hope to settle the score this time around.

Among other Indians, Sameer Verma, who also had a disappointing 2019 season, will take on Malaysia’s Lee Zii Jia, seeded seventh, while H S Prannoy faces another Malaysian Liew Daren in the opening round.

There are no Indians in the main draw of doubles events.