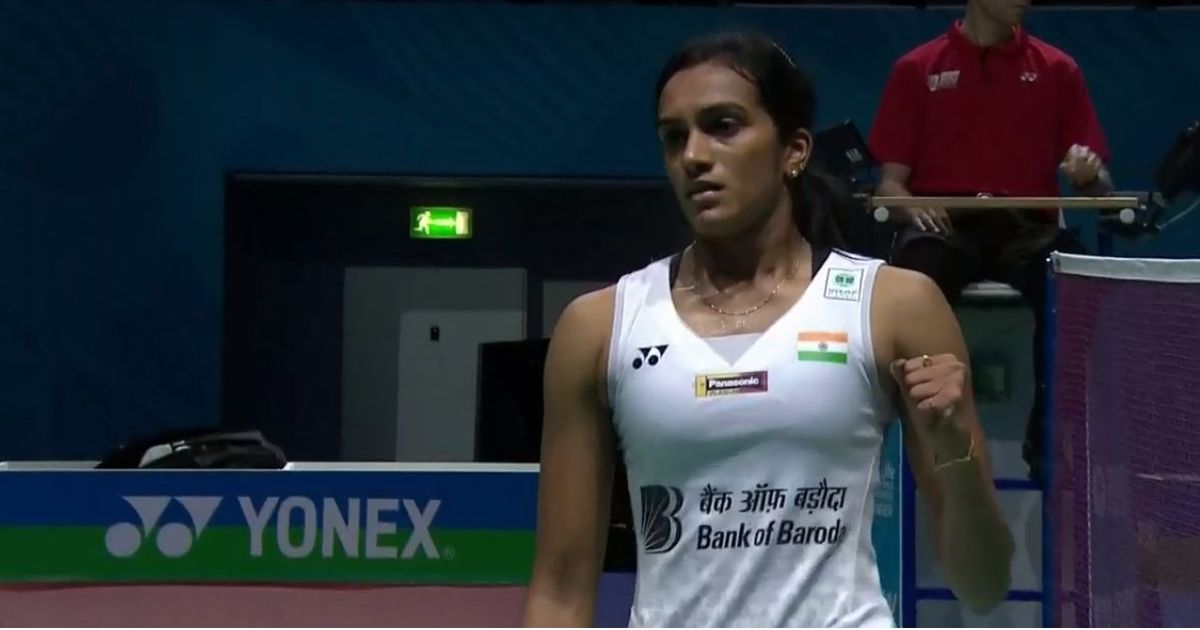 New Delhi: The Indian shuttle queen was in her elements throughout the match, barely putting a step wrong as PV Sindhu waltzed her way into the quarter-final of the Thailand Open.

Sameer Verma on Thursday continued his stellar run as he eased past Denmark’s Rasmus Gemke in straight games to enter the quarter-finals of the men’s singles event. However, there was disappointment for HS Prannoy who fell to Malaysia’s Liew Daren.

Verma defeated Gemke 21-12, 21-9 in the second-round contest that lasted for almost 40 minutes. He led the match from the start and took the opening game in less than 20 minutes. Having beaten the eighth seed Lee Zii Jia of Malaysia in the opening round, the world number 31 took his game a notch higher as he won the second game 21-9 to march into the last eight. Verma will now face world three Anders Antonsen for a place in the semi-finals.

In mixed doubles event, the Rankireddy and Ashwini Ponnappa secured their berth into the quarter-finals after beating Germany’s Mark Lamsfuss and Isabel Herttrich in their second round contest.

Satwiksairaj and Ashwini defeated their German opponents 22-20, 14-21, 21-16 in a match that lasted for 56 minutes. The pair will now face Malaysia’s Chan Peng Soon and Goh Liu Ying for a place in the semis.