'The Hundred' can bring about a revolution like T20: Yuvraj 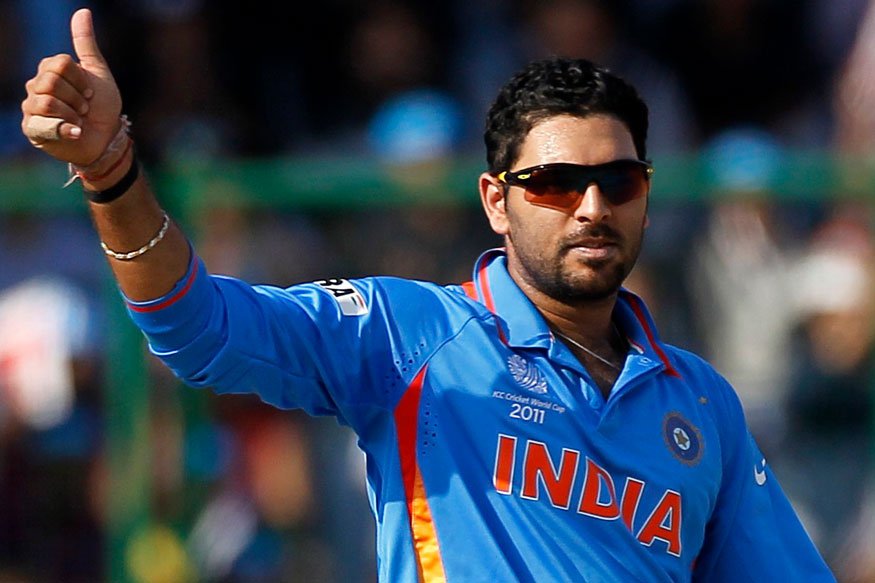 The success of T20 has led to the introduction of several other formats including T10. Asked about the evolution of cricket, the the two-time World Cup winner said The Hundred seemed like an exciting prospect.

“The new 100 ball format will be an exciting one. That could be close to a revolution like T20,” said Yuvraj.

The Hundred, starting in 2020, is a new tournament in England that aims to break away from the traditional county system.

The teams will bat for 100 balls each with overs, normally consisting of six deliveries, lasting for 10 balls with bowlers either bowling five or 10 balls consecutively.

The 37-year-old, who competed at the Global T20 Canada earlier this year, played his first match for the Maratha Arabians in Abu Dhabi T10 league on Friday.

However, Yuvraj had a forgetful first outing as he was dismissed for just six runs.

“It went really fast, I just felt there was no time at all to think about whether to block or go for big hits, but I guess that’s the nature of T10,” Yuvraj said.

“For me as a number 4 batsman I take 8-10 balls to get going but in T10 you don’t have that much liberty. If you play 3-4 dot balls you have to get a run or need to hit a big shot. So batsmen get under pressure really fast so you got to be little smarter. You have to pick bowlers you can hit,” he added.

Yuvraj said the T10 format would suit the big hitters and players who can innovate. However, he did express his inhibitions about the evolution of the format.

“As cricket is evolving T10 is a very exciting format but I’m not sure if you have that much time to get in there and be set and play an innings. But in terms of pacing yourself the time isn’t there.”

The swashbuckling batsman also said that the hundred ball format would be fit for the two-week long Olympic tournament when asked which for would suit the quadrennial event.

“If it’s two-week then 100 ball would be perfect but if it’s 10 days T10 will be good, depending upon the time frame of Olympics you got to decide that.”

Yuvraj, who retired from cricket earlier this year, said he is thoroughly enjoying his life.

“I am really enjoying my cricket, enjoyed playing in Canada, unfortunately I couldn’t go to CPL. But playing 2-3 formats a year is great for me. I have my retired life and I get to work on things and when I miss cricket I have these two or three events.

“Also I’m at an age when I don’t wish to play throughout the year. It’s been a rollercoaster 17 years, so I want as much time with my family as possible now.”