There are lot of areas for improvement, particularly death bowling: Rohit 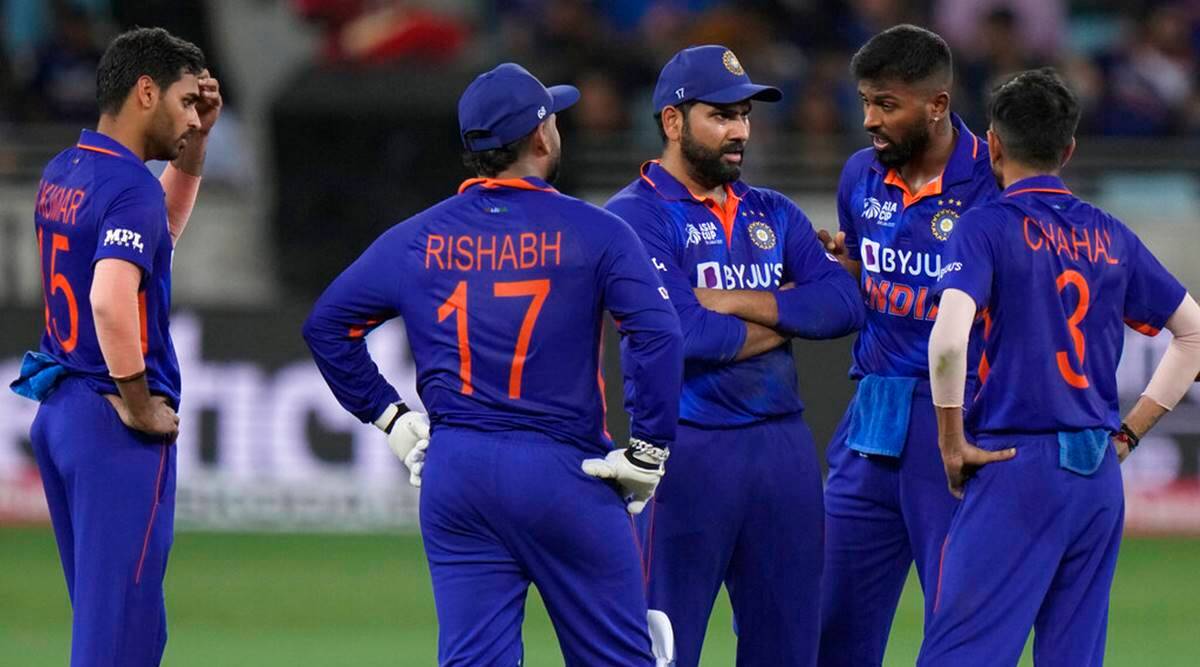 India captain Rohit Sharma on Sunday admitted that death bowling remains an area of concern for the team going into next month’s T20 World Cup but hoped that the bowlers will find their groove soon.

India’s death bowling came a cropper in the last few matches in the Asia Cup, leading to the team’s early exit. In the opening game of the three-match T20 series, India couldn’t defend 208 as Australia scored 53 in last three overs to register a four wicket win.

“There are a lot of areas, particularly, our death bowling coming to the party,” Rohit said when asked about the areas of concern for the team during the post-match presentation.

“Those two (Harshal and Bumrah) are coming after a long time. Knowing their (Australia’s) middle and lower order is tough to bowl at, I don’t really want to look into that.

“They are coming after a break, they will take time. Hopefully, they can get back in the groove.” Both Harshal patel and Jasprit Bumrah are returning after a long injury lay-off, while Bhuvneshwar Kumar too has erred in the back end.

However, Rohit said he was happy with overall performance of the side as they beat Australia by six wickets to clinch the series 2-1 on Sunday.

“We wanted to put up a show, and we did that well. The biggest positives was different individuals stepping up with the ball and bat. When you are sitting back and watching all of that happening, you feel nice as a management.

“Sometimes you can err in doing a lot of things. This is T20 cricket, and the margins of error are very small. I thought we took our chances, we were brave. Sometimes it didn’t come off, but that is a learning we will take.” Batting stalwart Virat Kohli anchored the 187-run chase with a 48-ball 63.

Kohli played the second fiddle when Suryakumar Yadav was going hammers and tongs. But once Suryakumar departed, Kohli changed gears and took India on the thrashold of victory.

Hardik Pandya then sealed the issue with a four in the penultimate ball.

“I have to utilise my experience and had to take down Zampa. I made up my mind to go after him. He is a quality bowler and tries to control my scoring. I knew he was attacking my stumps, so was outside the leg stump,” Kohli said after the match.

“I am making a conscious effort to strike those big ones through the middle overs.” While Kohli anchored India’s chase, it was Suryakumar who had provided the team the required impetus when he smashed five fours and as many sixes in his 36-ball 63.

“He has the game to bat in any conditions, he got a hundred in England, then batted well in Asia Cup. Here he is striking the ball as well as I have seen him in the last six months,” Kohli said.

“It’s just the array of shots and to play the shots at the right time is such a good skill to have, and he does that.” Kohli missed a couple of balls off Josh Hazlewood in the 19th over as India were left to score 11 off the final six balls.

“The game shouldn’t have gone for that long, and we should have had four or five runs to chase in the last over,” said Kohli, who smashed a six in the first ball of the last over to bring it down to run-a-ball before losing his wicket in the next ball.

“It was important to maintain my composure and get one boundary which I was able to do (in the last over).” Australia captain Aaron Finch said his team was sloppy.

“It was a really good series. We held our nerves well in the middle overs. The series Green had was big as well. We thought it was a decent total, it got a bit dewy, and we knew we had to get wickets. You can’t rely on containing India,” he said.

“At times we were a bit sloppy in our execution. To be able to play three games against a world-class side has been great for this side.”