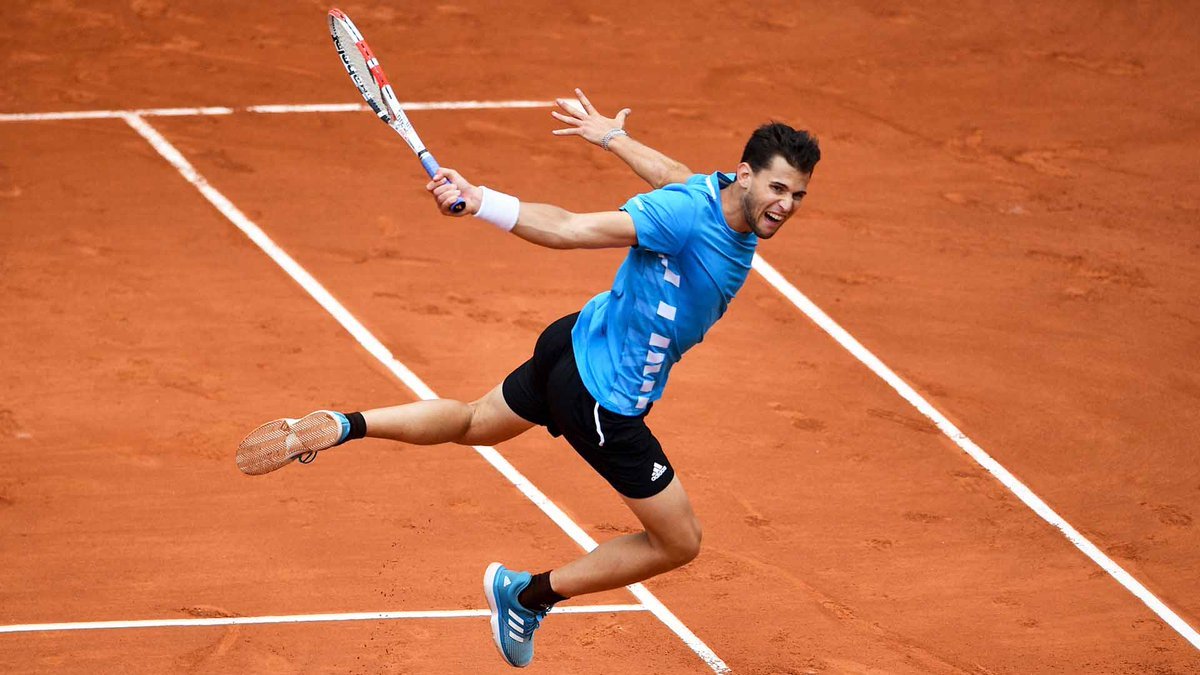 It will be Dominic Thiem's second straight appearance in the French Open final.

Paris: Dominic Thiem stunned Novak Djokovic in a five-set thriller to set up yet another French Open final against Rafael Nadal on Saturday.

World No.1 Djokovic, who had won the last three Grand Slam titles in a 26-match winning streak dating back to the quarterfinals here last year, lost 2-6, 6-3, 5-7, 7-5, 5-7 in a marathon semifinal which started on Friday and ended on Saturday, delaying the women’s final.

Djokovic, who had not dropped a set in the tournament, thus failed to hold all four Grand Slams for the second time, like he did here in 2016.

When you earn your third win over a World No. 1… 💪

Thiem will now seek revenge on Nadal after losing last year’s summit clash to the ace Spaniard in straight sets. Nadal on Friday beat Swiss legend Roger Federer 6-3, 6-4, 6-2 at the Philippe-Chatrier Court in the 39th meeting between the two stalwarts.