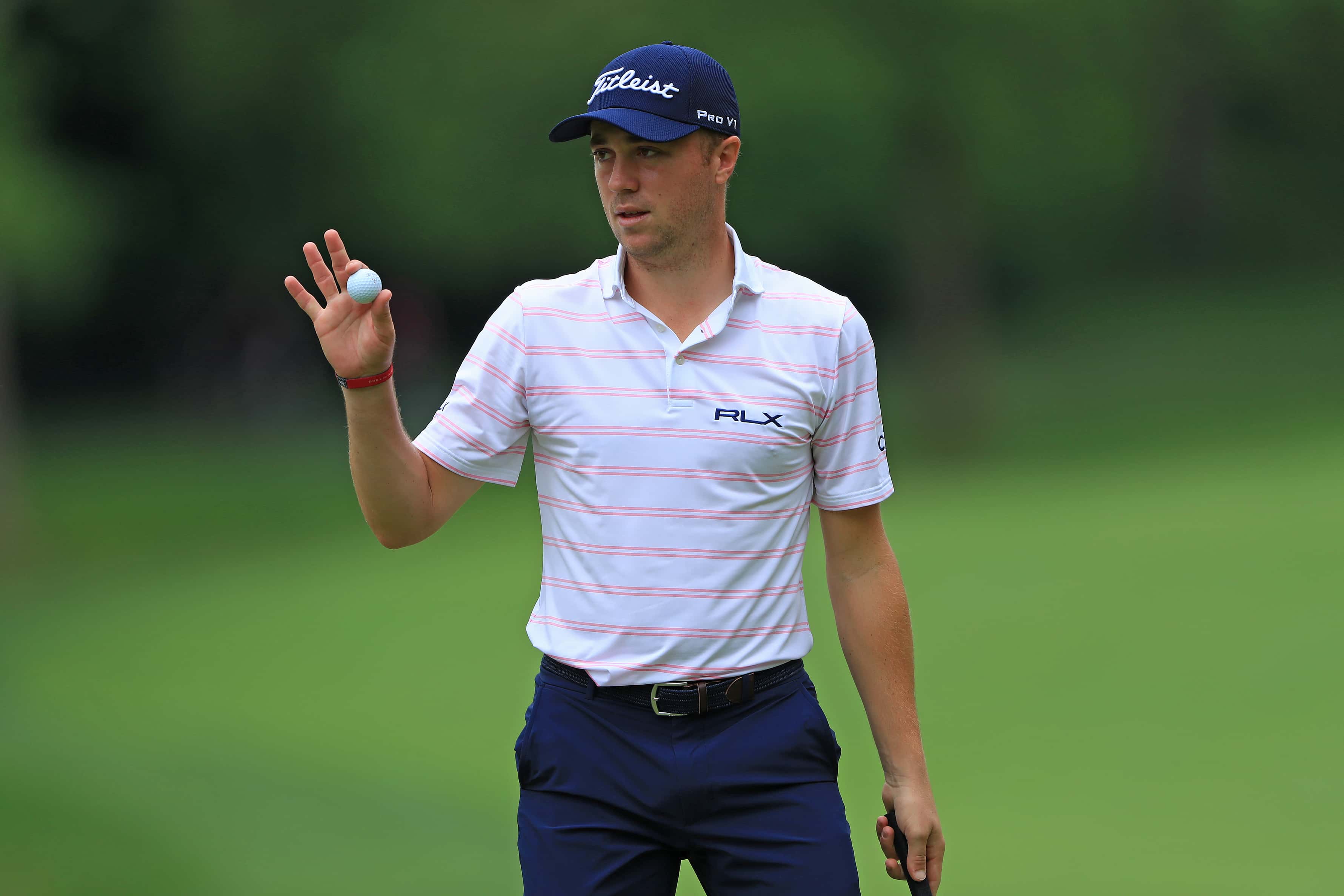 World No. 7 and 2017 US PGA Championship winner Justin Thomas is making his Scottish Open debut.

The Hero Challenge will be played in the stunning surroundings of the par-3 15th hole at The Renaissance Club in North Berwick, before the venue hosts the US $7 million Scottish Open two days later. 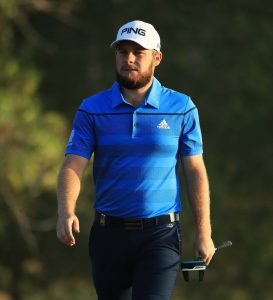 The trio will be amongst six star players who will take part in the exhilarating event. World No. 7 and 2017 US PGA Championship winner Thomas is making his debut at the Scottish Open next week and will also be teeing it up in The Hero Challenge for the first time.

The American star will be up against  three-time European Tour champion and 2018 Ryder Cup winner Hatton, who has a track record of Scottish victories after lifting the Alfred Dunhill Links Championship trophy in 2016 and 2017.

Completing the first set of world-class players for the quick-fire event is Major winner Graeme McDowell, who counts the 2010 U.S. Open Championship and the 2008 Scottish Open amongst his ten European Tour titles.

All three will be aiming to start the Scottish Open week in style and emulate 2018 Masters champion Patrick Reed and current US PGA Tour rankings leader Matt Kuchar, who triumphed in the first two editions of The Hero Challenge in Scotland.

English star Tommy Fleetwood triumphed in the maiden Hero Challenge of 2019 in the week of the British Masters in May, as the fast-paced shootout returned for a fourth season on the European Tour. 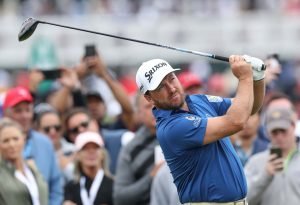