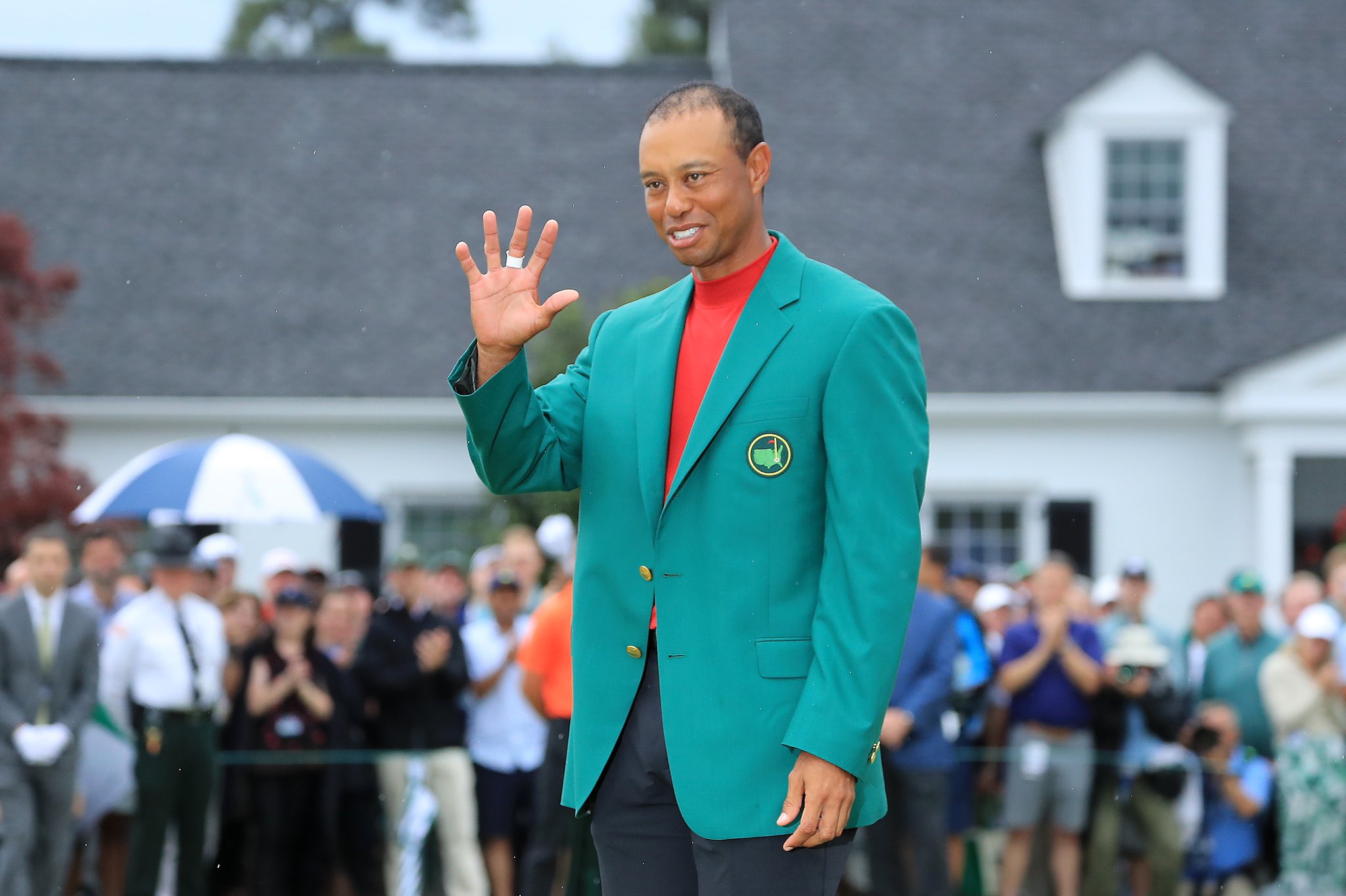 The Big Cat came out of prolonged hibernation to claim the Green Jacket at age 43 and become the second oldest winner of the Masters Tournament after golf legend Jack Nicklaus.

New Delhi: There were only six golfers who had won the US Masters in their 40s before Tiger Woods became the latest addition to the list, courtesy his fifth Green Jacket a couple of days ago at the historic Augusta National.

While players in other sports like football, cricket and even Olympic disciplines generally hang up their boots by the early 30s, it’s interesting that golf does lend some extra bit of longevity to competitors. But does that mean winning a Major in the 40s is relatively comfortable? Of course not. 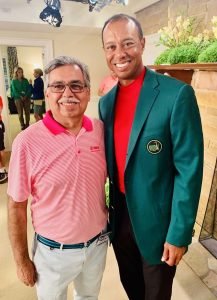 Dr. Pawan Munjal met and congratulated Hero MotoCorp’s Global Corporate Partner Tiger Woods immediately after he won his fifth Masters at the Augusta National Golf Club. Hero MotoCorp extended their association with Tiger Woods and his event the Hero World Challenge for the next four years.

Only 27 players have won Majors over the age of 40, out of the 448 Majors contested till now (British Open – 147, Masters – 83, US PGA Championship – 100 and U.S. Open – 118), barely 6.03 per cent. If we compare the “Special 27” vis-à-vis the 221 different golfers who have claimed the prestigious Grand Slams at least once in their careers, it comes to merely 12.22 per cent. This statistic is enough to rubbish the popular perception that age is irrelevant in golf.

Seen by most as just a precision game, the sport’s dynamics have underwent a drastic change in the last 20 years. It is now more of a power game, with the modern course layouts rewarding longer hitters. One can easily give credit to Tiger Woods for bringing the fitness aspect into golf, which had a fair share of pot-bellied stars in yesteryears. The likes of current World No. 1 Dustin Johnson, two-time U.S. Open winner Brooks Koepka and 2013 U.S. Open champion Justin Rose exemplify extreme fitness levels. Combined with the decline of stars like Tiger, there have been 27 first-time Major winners since 2009, again a testament that the most coveted prize in golf is getting younger.

This puts into context Tiger Woods’s comeback, hailed by many as the greatest in the history of sports, not just golf. It was a monumental task, if not anything, to win a Major keeping in mind multiple surgeries on Woods’s back and knee which left him barely walking. It took 11 years from his last victory at the 2008 U.S. Open and 14 years since his triumph at Augusta National to possess the most prestigious blazer in the world of sports. 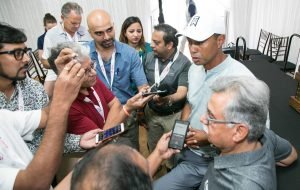 During the 2018 Hero World Challenge in Albany, Bahamas, where yours truly was invited by Hero MotoCorp to witness the premium golf tournament, Woods had highlighted that he had stopped training for long hours post his fourth back surgery in early 2017.

“I don’t train anywhere near like I used to. I just physically can’t do it anymore. I took a significant break off after the Ryder Cup, got away from it for a bit. My training sessions have been good. I’ve been getting a little bit stronger. My core and my legs are definitely stronger than they have been, which is a positive. Now I get started working on my game and getting that organised heading into next year. Haven’t really spent a lot of time doing that. I’ve been working more on getting my body ready to handle the rigours of long practice sessions again and getting back to that,” the former World No. 1 had said.

He had further gone on to predict a Major victory in 2019, assessing his game and the way he pulled off the 80th PGA Tour win of his career at the East Lake Golf Club. Asked whether he fancied his chances of winning a Major in his 40s looking at the oldest golfer to do so being Julius Boros, who clinched the PGA Championship in 1968 at age 48, Woods had answered in the affirmative.

“Some guys have had success in their 40s, Vijay (Singh) being one of them, Sam Snead being another and (Ben) Hogan being another. There’s a precedent for guys having a lot of success in their 40s and I feel I now have a chance to do something in my 40s. It’s just a matter of doing it. I’ve proven to myself that I can put myself in position, something that I’ve been away from the game for a number of years now. But to put myself back in the last two major championships with a legitimate chance to win the tournament, you know, that gives me a lot of confidence going forward, the fact that I put myself there. If I put myself there, then I know I can win it,” he had said then.

Was it a premonition? That is for everyone to judge. But looking at the way he played at his 18-man Invitational tournament, one thing was clear, that it was not a matter of whether anymore but when. With two of the next three Majors being staged at his pet course—Bethpage Black (PGA Championship) and Pebble Beach (U.S. Open)—there is enough anticipation and excitement especially after his superlative comeback at the Masters.

He had seen this success coming the way he contended at the British Open and PGA Championship last year. And if experts are to be believed, Tiger can come closer to the legendary Jack Nicklaus’ all-time record of 18 with the next two Grand Slams. He has already pocketed 15 Slams.

Even the 2018 Masters champion, Sergio Garcia, who had a stupendous record at the Majors, fulfilled his ambition at age 38. The roar is back, the crowds are back, social media is abuzz with positivity and nobody’s talking about Tiger’s sex scandal or his drunk driving cases. That’s how you change perceptions—with unflinching determination and perseverance. The world of golf was missing Tiger terribly and with his memorable return golf writers will have more interesting storylines to deliver. 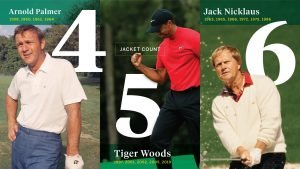 Most number of Major triumphs 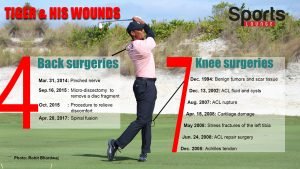 MAJOR WINNERS 40 YEARS AND BEYOND