Tiger to skip Bay Hill with stiff back as Masters looms 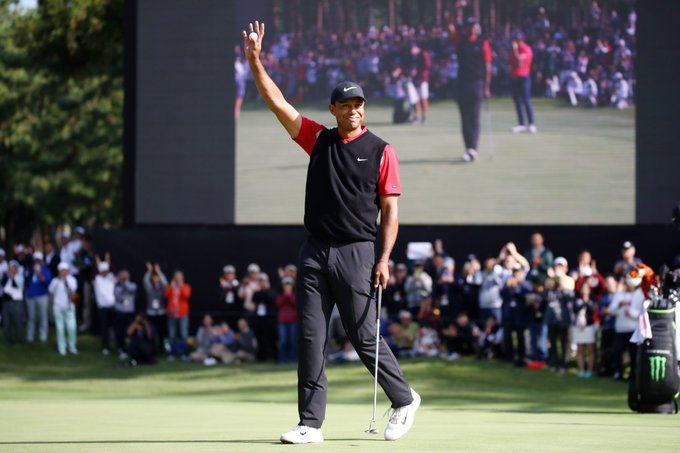 Miami: Reigning Masters champion Tiger Woods will skip next week’s Arnold Palmer Invitational to rest a stiff back and continue preparations for Augusta National, according to multiple reports Friday.

ESPN and Golf Digest reported that the 15-time major winner will not compete at Bay Hill, a course where he has captured eight titles.

“Back still stiff and just not quite ready.” Woods, 44, felt back stiffness at Riviera two weeks ago, saying it was his new normal after multiple back surgeries. He skipped last week’s WGC Mexico event.

His next chance to compete will be in two weeks at the Players Championship, a major tuneup for the year’s first major tournament next month in Augusta.

“My prep has been just like it usually is,” Woods told reporters earlier this week.

“It’s what I need to do to get ready for the Masters.”

Last year, Woods withdrew from the Arnold Palmer Invitational with a neck strain, then played in the Players and the WGC Match Play before going to Augusta National.

Woods captured his fifth green jacket and first major triumph in 11 years, an epic comeback tale from spinal fusion surgery and multiple back operations that had him doubting at one stage if he would have a normal life much less play golf again.

Woods struggled with left knee issues much of last year after the Masters and underwent arthroscopic surgery, then won his first event after the operation, capturing the Zozo Championship in Japan for his 82nd US PGA Tour title, matching the all-time record set by Sam Snead.