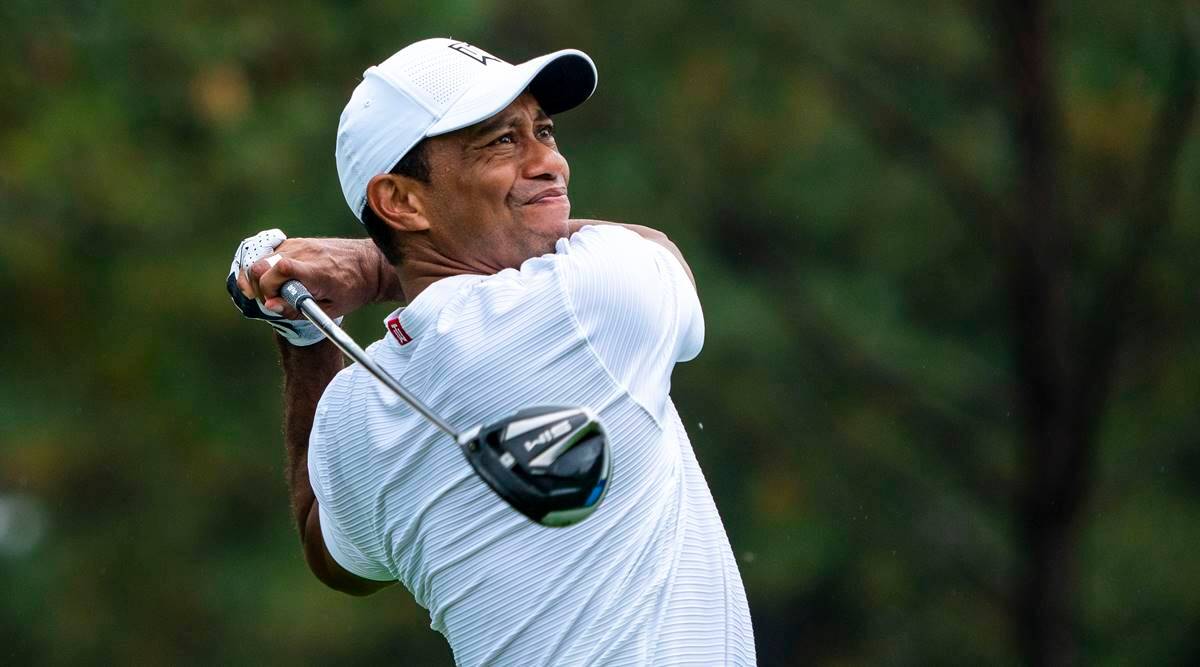 Tiger Woods will go out in the final group when he makes his highly anticipated return to competition at this week’s PNC Championship in Orlando, Florida, according to a list of tee times published on Thursday.

Woods, who sustained serious leg injuries in a February car crash, and his 12-year-old son Charlie will tee off at 12:18 p.m. ET (1718 GMT) on Saturday alongside good friend and world number six Justin Thomas, who is playing with his father Mike.

Thomas, who has not played with Woods since last year’s PNC Championship, called his friend’s ability to return this week “unbelievable” and said he was happy for him to be back.

“My excitement level is high just for him being out here and being somewhere other than his house and getting to see a lot of familiar faces,” Thomas, who won the event last year with his father, said on Thursday.

“And I know spending time with Charlie is a huge deal to him. So I know he’s excited for that part.”In terms of the competing, I think his expectations are very low. But, at the same time, he is who he is for a reason, so I’m sure he’d be pissed off if he didn’t play well.”

The two-day event at the Ritz-Carlton Golf Club is not a PGA Tour event but rather a laid-back 36-hole tournament with a field comprised of 20 major champions and a member of their family.

Woods, who has not competed since he and Charlie finished in a share of seventh place at the 2020 PNC Championship, announced last week that he would play in this year’s edition.

The 15-times major champion has said his game is nowhere near ready for the PGA Tour as he continues to work his way back from injuries suffered when he lost control of his car in Los Angeles in February.

But Mike Thomas, who is Justin’s coach, played a round with the Woodses last week and was impressed by what he saw.”It’s crazy how good he’s hitting it and far he’s hitting for what he’s been through,” the elder Thomas said of Tiger. “Well, both (Tiger and Charlie),” he added. “But Tiger has been through a lot more than Charlie. It’s impressive where he’s at.”