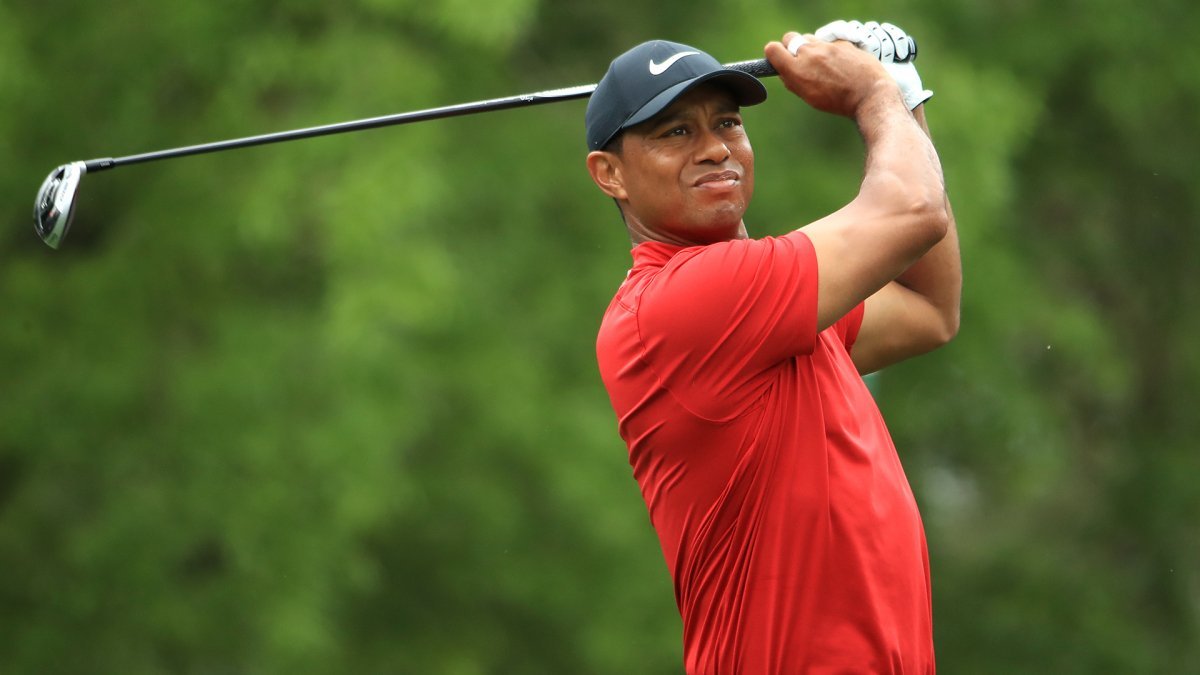 Washington: The family of a US man who was employed at a restaurant owned by Tiger Woods, has sued the ace golfer, his girlfriend and his company, saying they should have prevented him from drinking too much and driving to his death.

Nicholas Immesberger, 24, died on December 10, 2018 near the community of Port Salerno — about 20 miles from The Woods Jupiter restaurant and bar, reports CNN.

The lawsuit filed on Monday blames Woods, who owns the restaurant where Immesberger worked as a bartender, and Erica Herman, who is listed in the complaint as the general manager of business and is Woods’ girlfriend, for wrongful death.

The suit, brought by the victim’s parents, said Immesberger finished his shift at 3 p.m., sat at the bar drinking and died in a single-car accident about 6 p.m.

The civil complaint says Immesberger had a blood alcohol level of .256, three times the legal limit. A police report has said that he was driving an estimated 70 mph in a 55 mph zone.

It also said that Woods and Herman knew of his addiction but were drinking with Immesberger a few nights before the fatal crash.

Immesberger’s parents will speak to the media on Tuesday, CNN quoted a public relations firm as saying on Monday.

Woods is playing in the PGA Championship, one of golf’s major events, this week and is scheduled to be part of a tournament news conference on Tuesday morning.