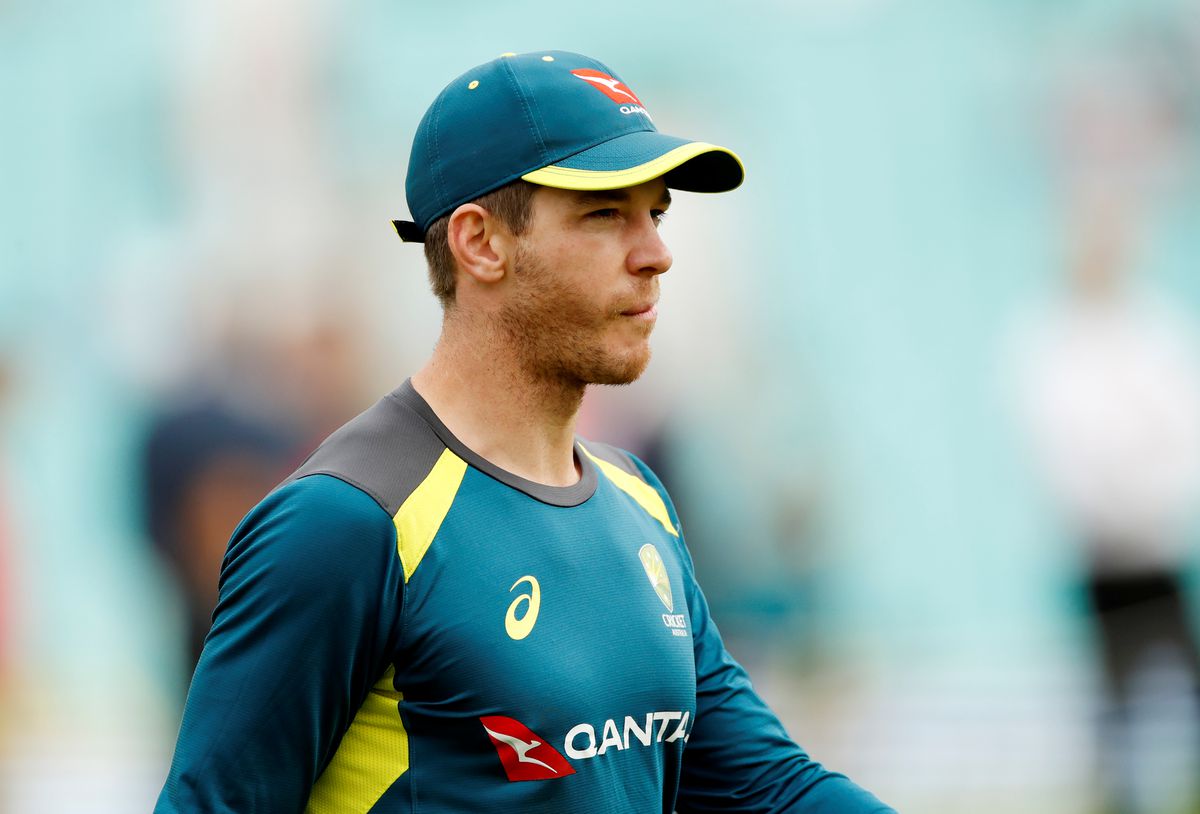 An “emotionally sound” Tim Paine is set to play his first top-level game since a sexting scandal ended his international career, with the former Australia captain included on Tuesday in Tasmania’s squad for a Sheffield Shield tie.

Paine quit as Test skipper last November on the eve of the Ashes campaign against England when lewd text messages he sent to a female colleague in 2017 were about to be made public.

The bombshell announcement was followed a week later by Paine taking leave from all forms of cricket for the “foreseeable future” amid concerns about the mental well-being of a player previously seen as squeaky-clean.

But he never retired and was named in Tasmania’s 13-man squad for their Shield match against Queensland in Brisbane from Thursday.

“He has been training with us the last couple of months,” Tasmania coach Jeff Vaughan told reporters.

“And it was quite unanimous that everyone wanted one of the world’s best wicketkeepers in our side.”

Paine is expected to take the gloves from Matthew Wade who is on Australian duty ahead of the Twenty20 World Cup later this month, and will face a Queensland team boasting former Test colleagues Usman Khawaja and Marnus Labuschagne.

The 37-year-old has been training as an uncontracted player with the Tasmanian state team, and made a return in lower-level cricket last weekend with his club side.

“We have absolute faith and trust in Tim and his preparation,” Vaughan said. “Physically he is probably in the greatest spot of his physical career. Emotionally he is sound.

“We have got full faith in his wicketkeeping skillset so he has ticked all of the boxes.”

Paine was appointed to repair Australia’s reputation after the 2018 “Sandpaper-gate” ball-tampering scandal which rocked world cricket and cost Steve Smith the captaincy.

When Paine quit, Pat Cummins took over as Test captain with Aaron Finch the white-ball skipper.

“I think it’s really good for Australian cricket to have Tim around,” Finch said on the Gold Coast ahead of Australia’s T20 clash with the West Indies on Wednesday.

“For Tasmania to have his experience back around the side with a squad that has got a few young players, the Tasmanian side will be better for that.

“I think Australian cricket is better for having Tim involved in a playing capacity.”