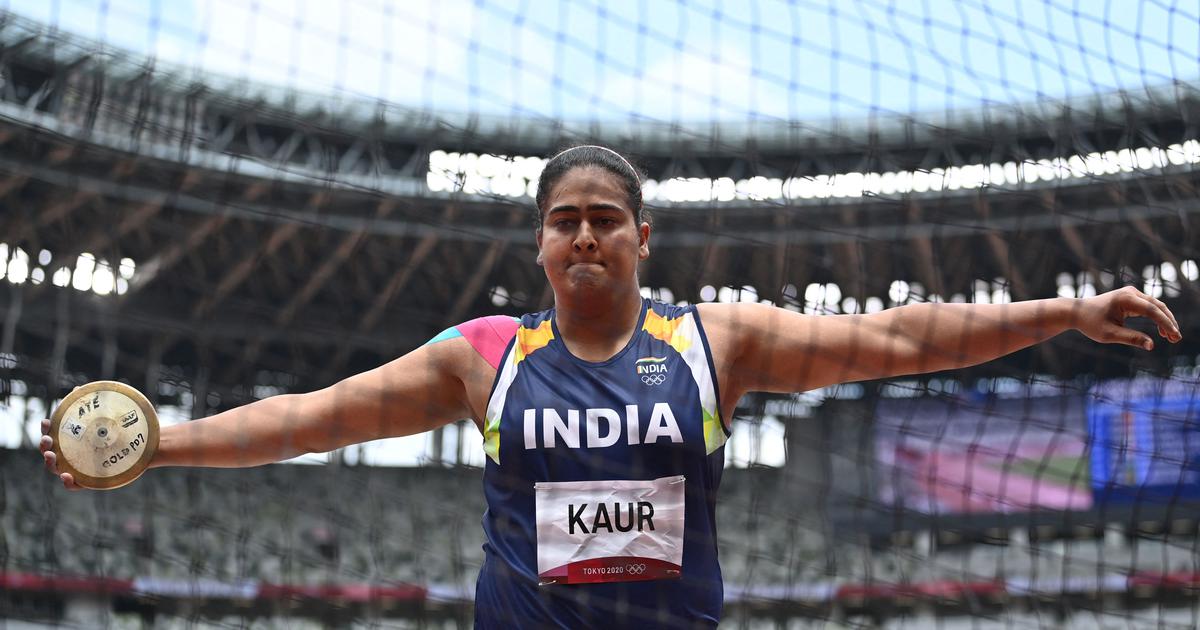 The independent body, that is set up by World Athletics, has provisionally suspended the 26-year-old from competing after testing positive for the use of the banned steroid Stanozolol.

“The AIU has provisionally suspended discus thrower Kamalpreet Kaur of India for the Presence/Use of a Prohibited Substance (Stanozolol), a breach of the @WorldAthletics Anti-Doping Rules,” the AIU posted on Twitter.

Kamalpreet had competed at the Olympics, finishing sixth in rain-drenched final. However, the event that led to her qualification for Tokyo had Asian Games gold-medallist Seema Antil raise questions about the authenticity of the Punjab-thrower’s performance.

How to locate Ukrainian Birdes-to-be