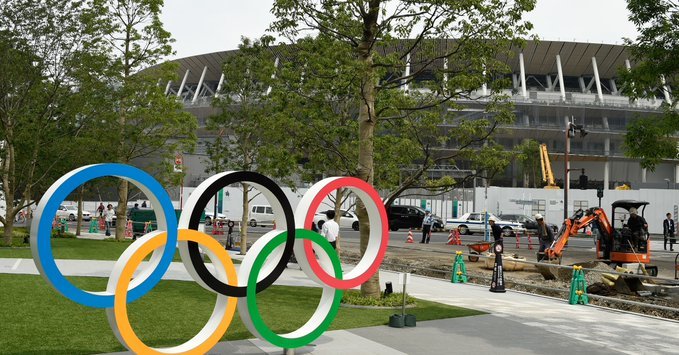 Tokyo: The torch relay for the Tokyo Olympic Games will begin on March 25, 2021, almost along the same route set before the Games was postponed due to COVID-19 pandemic.

The relay’s start point will still be the J-Village National Training Centre in Fukushima, which was hit hard by an earthquake and tsunami in March 2011.

The flame, lit in Olympia of Greece in March, will travel 121 days through 859 municipalities across all 47 prefectures before it arrives at the Olympic Stadium in Tokyo on July 23 when the Games opens. About 10,000 torchbearers will take part in the event.

To mark the 100-day countdown until the start of the relay, a special illumination of the Tokyo SkyTree will take place later to see the landmark light up in Sakura and gold – the colours of the Tokyo 2020 Olympic Torch.

Yukihiko Nunomura, vice director-general of the Tokyo 2020 organising committee, told a press conference that Covid-19 countermeasures will be taken to ensure “everyone’s health is secure”.

He added that the details of the countermeasures will be disclosed next February.

Japan is suffering a third wave of Covid-19 pandemic, with 1,677 new confirmed cases reported on Monday, 305 of which were from Tokyo, the hardest hit city by the virus among Japan’s 47 prefectures.

Related Topics:coronavirusCOVID-19FukushimaJapanTokyo Olympic Games
Up Next