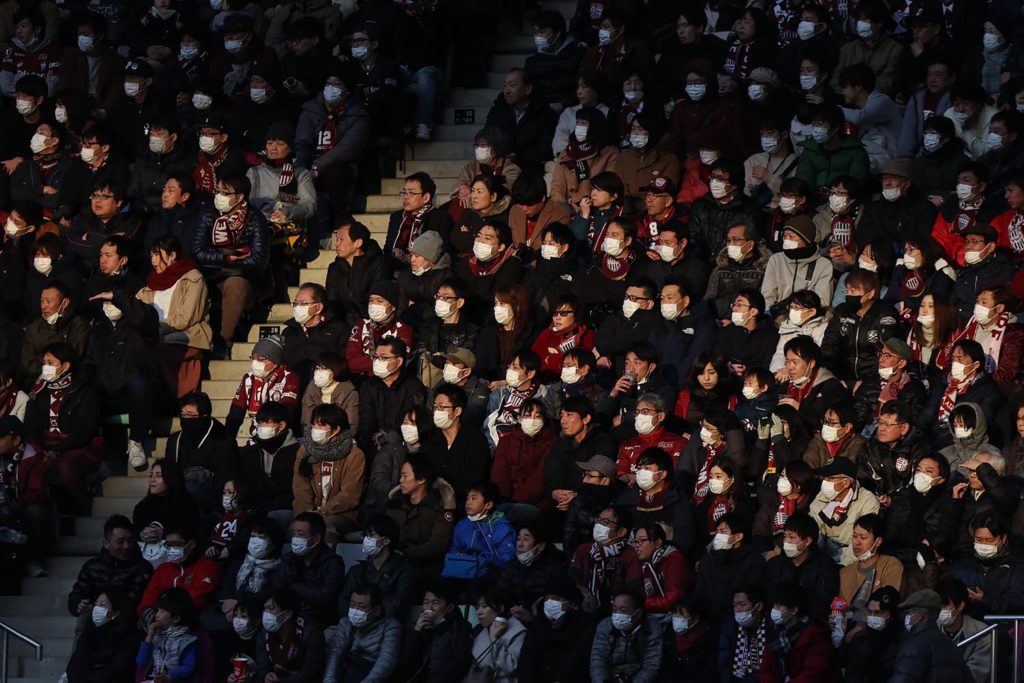 Tokyo: The head of the Tokyo Olympics on Friday said organisers are downsizing the arrival ceremony in Japan for the Olympic torch on March 20 because of the spreading coronavirus.

Organizing committee President Yoshiro Mori also said that 140 children will not be sent to Greece to give the flame a send off on March 19.

The Olympic torch will be lighted on March 12 in a ceremony in Greece and then flown to Japan to arrive on March 20. It is to arrive in Miyagi in northern Japan at a Japan Air Self-Defense base.

The four-month torch relay around Japan begins on March 26 from Fukushima prefecture, located about 250 kilometers (150 miles) northeast of Tokyo. It is to end on July 24 at the new 1.43 billion national stadium in Tokyo.

Mori did not discuss any other changes to the relay. He was asked about the opening of the Olympics on July 24 and ruled out any postponement.

The International Olympic Committee and local organizers have repeated over and over that the Olympics will open as scheduled, and the Paralympics are set to begin on Aug. 25.

Virologists, however, say it’s impossible to tell if the spreading virus will allow that to happen, and a cancellation or a postponement are possible.

Twelve deaths in Japan have been attributed to the virus.

China is reporting more than 3,000 deaths from the virus, and still has more than 80 percent of the world cases, though outbreaks are surging in Italy, Iran, and South Korea.