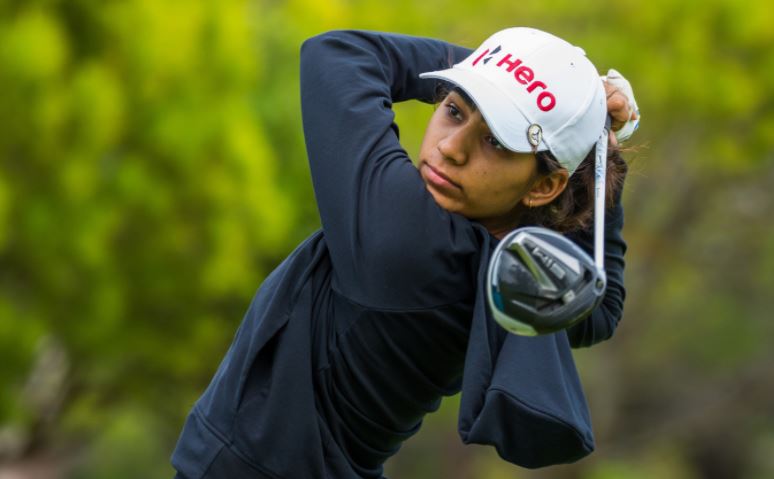 Tokyo: Indian golfer Diksha Dagar has qualified for the Tokyo Olympics 2020 after South Africa’s Paula Reto withdrew, and Austria decided not to make a reallocation for their golfer Sarah Schober.

The International Golf Federation has reallocated that vacant spot to Diksha Dagar. The Indian Golf Union confirmed the news on Twitter. Union wrote: “BREAKING NEWS Paula Reto (RSA) has withdrawn from Tokyo & Austria declined reallocation for Sarah Schober; position has been reallocated by IGF to our Diksha Dagar. Best wishes to her.”

Notably, Diksha Dagar is not in the Olympic village at the time but the Indian Golf Union stated that they would ensure she reaches Tokyo on time.

“Rest assured we will spare no effort to get her to Tokyo. Let us all hope for the best. Jai Hind,” Union said while replying to someone on Twitter.

Apart from Dagar, Aditi Ashok will also represent India in women’s golf at the Tokyo 2020 Olympics.

Tokyo 2020: Railways announces cash prize for its athletes and coaches participating in Games