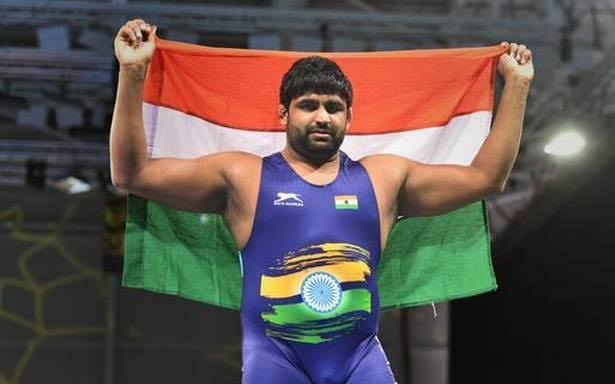 New Delhi: With just 49 days to go for the Tokyo Olympics, Indian wrestler Sumit Malik has failed his dope test and is now unlikely to join the Indian contingent for the showpiece event.

The news came as a shock to the Wrestling Federation of India (WFI) and assistant secretary Vinod Tomar confirmed that Sumit has failed his dope test and has bleak chances of participating in the Tokyo Olympics.

Tomar further added that it wasn’t good news for the federation, but he is sure that Sumit has not done anything intentionally. Tomar said that Sumit was injured and he might have taken some medicine and because of that he failed his dope test.

If Malik’s B sample also returns positive, he could be banned. The 2018 Commonwealth Games gold medalist, Sumit Malik qualified for the Tokyo Olympics in the 125kg category at the Bulgaria event.

Currently, a total of 100 athletes have qualified for Tokyo Olympics across 11 sports disciplines and about 25 more athletes are likely to qualify for the Tokyo Olympics details of which will emerge by end of June. Out of these 100 athletes, eight quotas were bagged by the wrestlers.