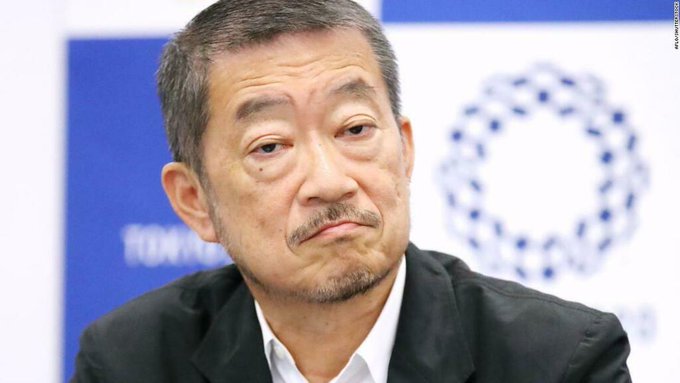 Japan’s weekly magazine Shukan Bunshun reported on Wednesday that the 66-year-old told staff members that Naomi Watanabe could perform at the ceremony as an “Olympig”, a play on the word “Olympic”.

Watanabe, 33, is a heavy-set Japanese comedian, actress, and fashion designer, and is a very popular figure in Japan.

Sasaki took over as the chief creative director after replacing actor Nomura Mansai last December and is responsible for revising the program for the opening and closing ceremonies for both the Olympic and Paralympic Games.

He made a lengthy apology early morning on Thursday and told Tokyo 2020 president Seiko Hashimoto he will step down.

“My idea and comments are a big insult. And it is unforgivable,” he said. “I regret this from the bottom of my heart, and I deeply apologize to her and everyone who felt offended.”

Hashimoto will hold a press conference later on Thursday to talk about the issue. Hashimoto’s predecessor Yoshiro Mori was also forced to quit after making sexist comments.