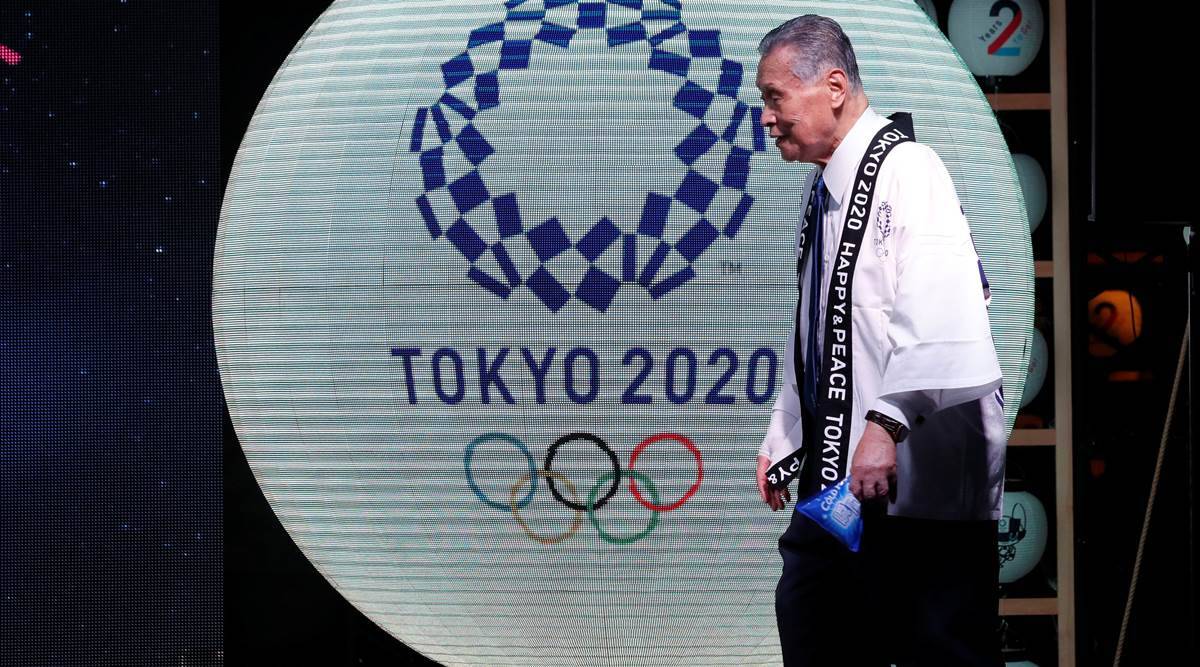 Tokyo: Tokyo 2020 chief Yoshiro Mori bowed to mounting pressure and resigned on Friday over sexist remarks, but his replacement was not immediately clear after opposition emerged to his favoured successor.

The resignation and the leadership vacuum left behind by the controversy add to the woes of organisers struggling to win over a sceptical public less than six months before the virus-delayed Games.

Mori, 83, sparked domestic and international outrage by claiming last week that women speak too much in meetings, with officials, sports stars and Olympic sponsors slamming the remarks as inappropriate.

On Friday, he announced he would step down, effective immediately.

“My inappropriate statement has caused a lot of chaos. I would like to express my sincere apologies,” he told a meeting of Tokyo 2020’s executive board and council called to discuss his remarks.

“I wish to resign as the president as of today,” he added.

“What is important is to hold the Olympics from July. It must not be the case that my presence becomes an obstacle to that.”

There was confusion about who would succeed Mori, who had initially selected well-known sports administrator Saburo Kawabuchi, 84, to replace him.

The transition appeared a done deal, with the former footballer granting interviews to local media describing his planned priorities in the new job.

But opposition to the selection of another octogenarian, and Mori’s control over the process, quickly mounted.