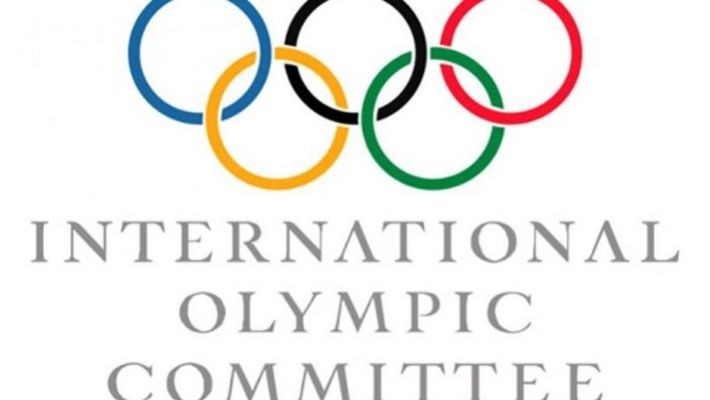 Lausanne: The International Olympic Committee (IOC) has decided to grant accreditation only to those people who have essential and operational roles at this summer’s Olympic Games in Tokyo.

This step will significantly reduce the number of accredited people at the Games which will begin on July 23.

The decision was made on Friday by IOC’s executive board which has either cancelled or reduced the IOC guest programme, invitations to former Olympic athletes and a number of other programmes.

It will also not grant accreditation to any accompanying guests in any category.

The IOC said the Japanese government required a very significant reduction in the number of accredited participants who do not have essential and operational responsibilities for the Olympic and Paralympic Games.

The IOC added that it had discussed the matter with all national and regional Olympic committees, as well as all the international federations. It added that it has received support from them.

“Many of them are already making a big effort to significantly reduce their number of accredited people and are also seeking in this respect the guidance and leadership of the IOC,” the IOC said in a statement.

“IOC members as the ultimate decision-making body of the IOC are playing such an essential and operational role and will attend the Games.”

As a measure to check the spread of Covid-19, the Tokyo 2020 organising committee has already barred overseas spectators from entering Japan during the Games, and has also decided not to allow non-Japanese volunteers to serve the Tokyo Olympic and Paralympic Games this summer.